Nothing Phone 1 is already confirmed to come with Snapdragon 778+ SoC. 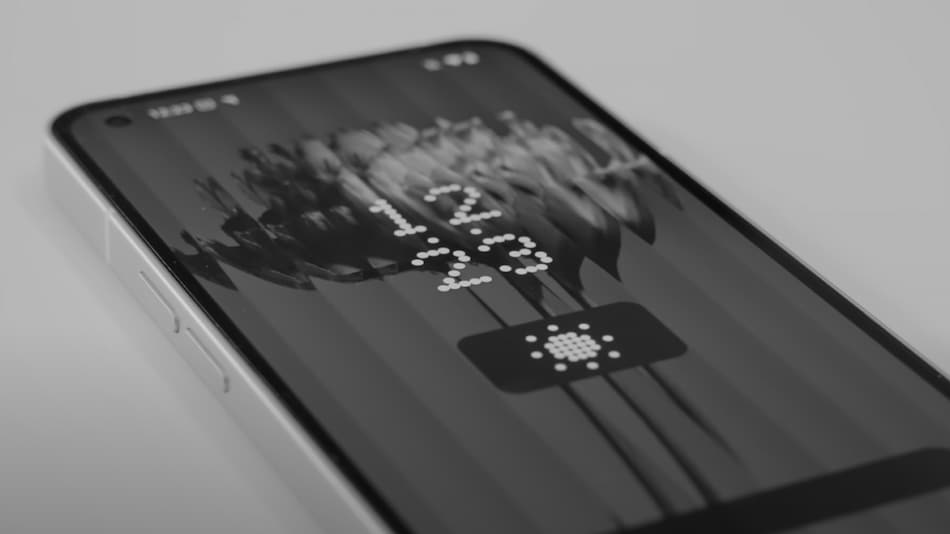 Nothing Phone 1 will launch globally on July 12

Nothing Phone 1 launch is coming near and the company has now started to tease specifications and features of the smartphone in bunches seemingly on its TikTok channel. As per the latest development, Nothing Phone 1 is tipped to come with an ultra-wide angle camera and an under-display fingerprint sensor. The news comes a day after Nothing revealed that their first smartphone will come with a 120Hz display. The London-based company had already confirmed that the Nothing Phone 1 will be powered by a Snapdragon 778+ SoC.

Citing Nothing TikTok as source, tipster Mukul Sharma tweeted that the Nothing Phone 1 will come equipped with an under-display fingerprint sensor for biometric security. He tweeted separately that one of the cameras on the phone will come with an ultra-wide angle lens. Reports have suggested that the handset will get a 50-megapixel primary camera sensor. Nothing has already confirmed the presence of the Qualcomm Snapdragon 788+ SoC under the hood. Furthermore, it has also been confirmed that the Nothing Phone 1 will be manufactured in India.

Rumours suggest that the Nothing Phone 1 could run Android 12 and feature a 6.55-inch OLED display with an adaptive refresh rate of 120Hz. The display and the rear are said to come with Gorilla Glass protection as well. The Nothing Phone 1 will be launched on July 12. The virtual event called 'Return to Instinct' by Nothing will begin at 8.30pm IST and will be livestreamed via its official YouTube channel. The phone was recently available for pre-booking in India with a token amount of Rs. 2,000 on Flipkart. The phone is tipped to get support for 45W fast charging.