A Nothing Phone 1 teaser was posted by the company on Twitter. 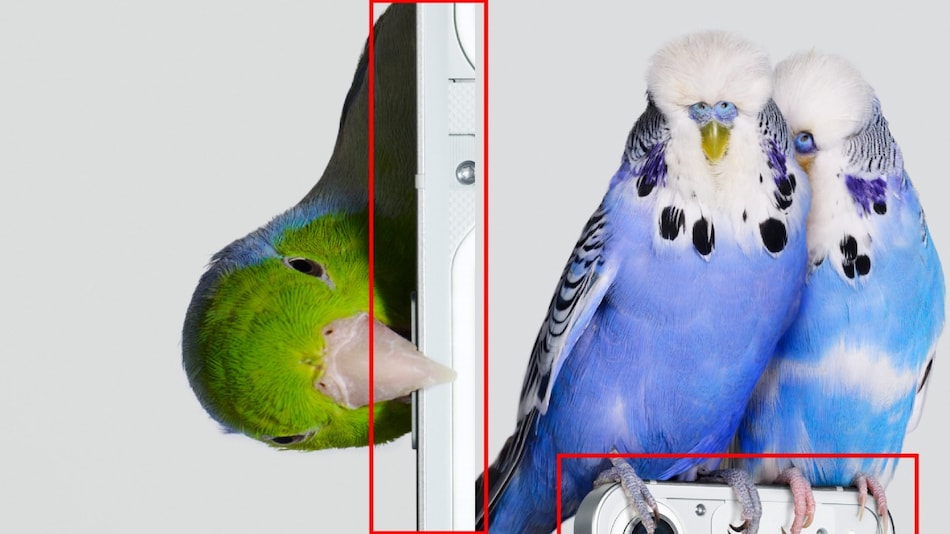 Nothing Phone 1 was teased in multiple images shared by Nothing

Nothing Phone 1 design may be revealed on Wednesday, June 15. Nothing has tweeted images, which tease the upcoming smartphone's back panel. Past reports have suggested that the smartphone will have a transparent back panel. The company has already confirmed that the handset will be manufactured in India (in Tamil Nadu) – a key market for the UK-based company – though its battery is said to be imported from China. The smartphone is scheduled to launch on July 12 at a virtual event and it will be available in India via Flipkart.

Nothing shared two separate images, which look like the edges of a smartphone, most likely the Nothing Phone 1. In one of the images tweeted by the company, a bird is seen grabbing the (right) spine of a smartphone that apparently has the power button. The text in the tweet notifies that the company is going to reveal something tomorrow.

In another tweet, Nothing teases the upper edge of the phone showing what looks like a lens of a smartphone (Nothing Phone 1) and an LED flash. Concept designer Ben Geskin merged the photos to give an idea of what the phone could look like. Geskin's image fits the teaser, which the company shared earlier this year.

The news follows a development in which Nothing announced that the Nothing Phone 1 will be manufactured in India (in Tamil Nadu). Nothing India Vice President and General Manager Manu Sharma also said that the company is also expanding its customer support in the region for the upcoming Nothing Phone (1). Nothing will be opening over 270 authorised service centres in more than 250 cities and offer “year-round support via the Nothing India channels.”