Nokia's phone business to be renamed Microsoft Mobile, but the 'brand' will live on 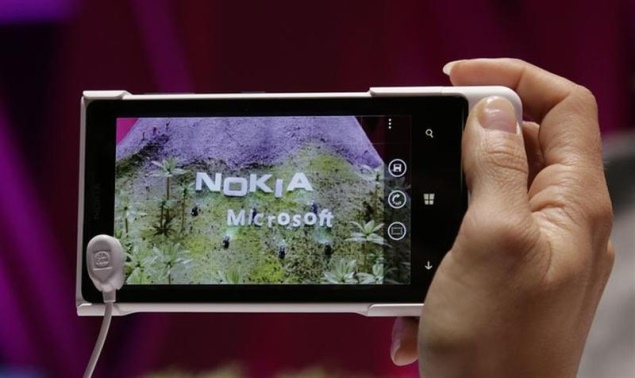 Nokia and Microsoft have sent a joint email to Nokia account holders talking about the process of data transfer between the two entities.

The email says that with the sale of Nokia's sale of its Devices & Services business to Microsoft - expected to be completed this month, the email reiterates - a Microsoft Finnish affiliate named Microsoft Mobile will assume "responsibility for your personal data and the contractual relationships for the products and services related to this business." The email adds that customers "should experience no difference as a result of the sale."

While the name of the entity will be changed to Microsoft Mobile, Microsoft is likely to continue using the Nokia as the consumer-facing brand, having licensed it from the Finnish company earlier.

"Microsoft has also agreed to a 10-year license arrangement with Nokia to use the Nokia brand on current and subsequently developed mobile phones based on the Series 30 and Series 40 operating systems," Nokia had said soon after announcing the sale of its Devices & Services business to Microsoft.

After the completion of the deal, Nokia will be left with its telecom equipment (NSN), location (HERE) and patent development businesses, would have the right to continue and maintain the Nokia brand, except for certain period as per the agreement.

Update 28 April 2014: Stephen Elop, Executive Vice President of the Microsoft Devices Group, confirmed the above in a 'ask me anything' session on the Nokia website saying, "Microsoft Mobile Oy is a legal construct that was created to facilitate the merger. It is not a brand that will be seen by consumers. The Nokia brand is available to Microsoft to use for its mobile phones products for a period of time, but Nokia as a brand will not be used for long going forward for smartphones. Work is underway to select the go forward smartphone brand."