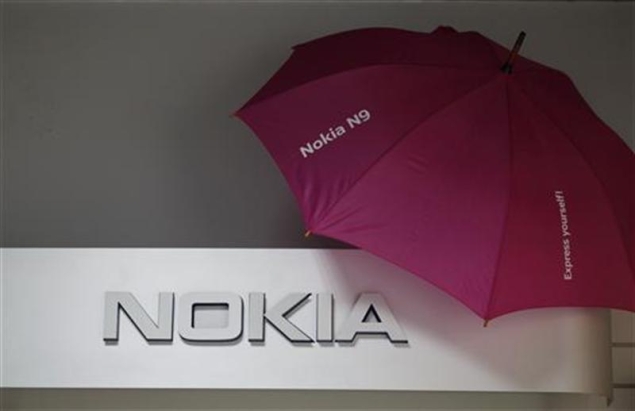 Nokia's long-time imaging chief Damian Dinning has decided to leave the loss-making cellphone maker at the end of this month, the company said in a statement.

The strong imaging capabilities of the new Lumia smartphone models are a key sales argument for the former market leader, which has been burning through cash while losing share in both high-end smartphones and cheaper handsets.

Nokia's Chief Executive Stephen Elop has replaced most of the top management since he joined in late 2010 and Dinnig is the latest of several executives to leave.

Dinning did not want to move to Finland as part of the phonemakers' effort to concentrate operations and will join Jaguar Land Rover to head innovations in the field of connected cars, he said on Nokia's imaging fan site PureViewclub.com.