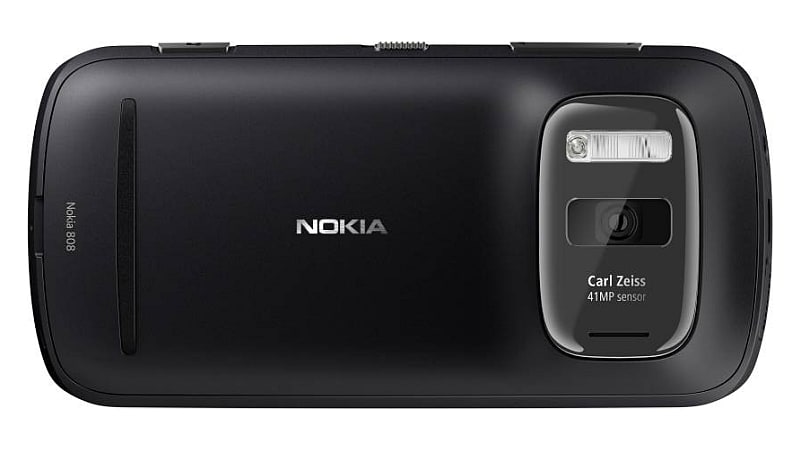 HMD Global has confirmed that this partnership will see deep integration of Zeiss technology in terms of optics, software, and improving the overall imaging experience on Nokia smartphones. The timeline for the first smartphone with Zeiss optics or other technology has not been announced. As mentioned, Nokia and Zeiss have a long-standing relationship with the partnership beginning way back in 2005. Smartphones like the age-old Nokia N90, Nokia N73, Nokia 6500 Slide, Nokia N82, Nokia 808 PureView, and many more – all feature Zeiss optics.

The company claims that through the Nokia-Zeiss partnership, almost 100 million smartphones have been sold so far. This new partnership with HMD Global will mainly focus on Nokia smartphones, and the announcement does not rule out the introduction of a dual camera setup that is in trend these days.

With this partnership, HMD Global hopes to rekindle the Zeiss imaging experience on Nokia smartphones. "Collaborating with Zeiss is an important part of our commitment to always deliver the very best experience for our customers. Our fans want more than a great smartphone camera, they want a complete imaging experience that doesn’t just set the standard but redefines it. Our fans expect it and, together with Zeiss, we’re delivering it – co-developed imaging excellence for all," Arto Nummela, CEO, HMD Global said in a statement.

Alongside the announcement, the Zeiss Camera handle on Instagram hinted at the development of a dual camera system. The Instagram account in its announcement post featured a binocular lens, but we'll have to wait to know more. During a conference call, Florian Seiche, President of HMD Global, revealed that the two companies are certainly interested by the prospect of dual cameras.

"Obviously we are always listening closely to consumers' needs, and we definitely think dual camera is an interesting feature. But today is all about our new partnership with Zeiss, and we are excited to work on future products, that we will announce when we are ready," Seiche said.