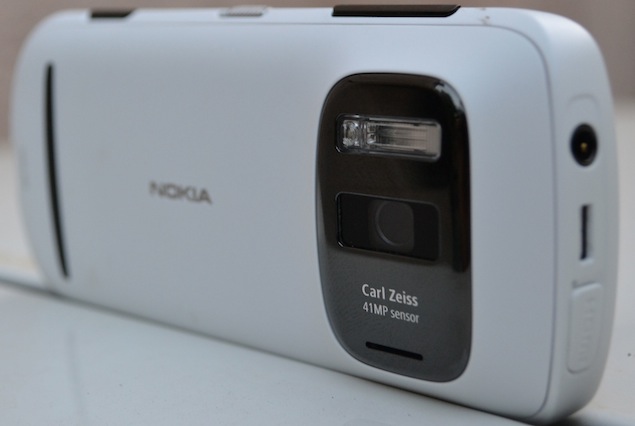 A news report by The Financial Times states that Nokia will be dispatching the final shipments of its Symbian smartphones this summer. The report also claims that Nokia managed to sell only 5,00,000 Symbian units during the first quarter of 2013. However, in the same period the company managed to ship over 5.6 million Lumia smartphones based on the Windows Phone operated system.

Nokia was once an undisputed leader in the mobile space, but it failed to keep pace with the changing times. It failed to offer compelling products and Apple and Google soon took over the lead. In a bid to make a comeback, the company decided to partner with Microsoft to build smartphones on Windows Phone platform.

The company had launched PureView 808 in February 2012. This smartphone was known for its monstrous 41-megapixel camera sensor. The other popular smartphones based on Symbian platform are Nokia 9210 communicator, the Nokia E61 and E71 in the QWERTY E-Series and the Nokia N95 and N8.

In the Indian mobile space, Nokia is also offering entry-level devices under the Asha series. The company has recently unveiled Asha 501, which the first phone under a revamped Asha platform. The company had indicated that this phone will start shipping from June 2013. However, in this space too the company is facing tough competition from local brands and is hoping to capture lost ground through its Asha range.