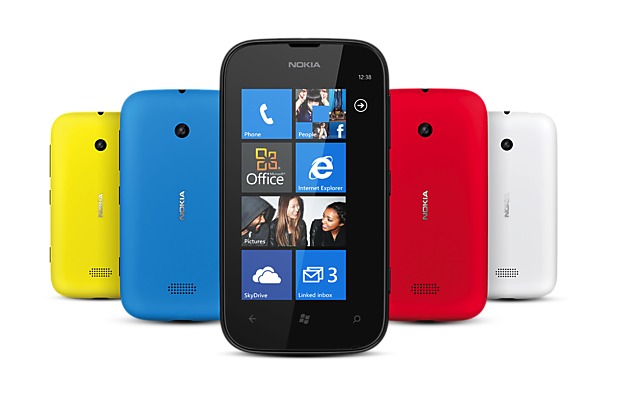 We had already heard rumours in regards to Lumia 720 and Lumia 520 being in the works, with a launch expected at MWC. The other two smartphones that have now cropped up are RM-887 and RM-860.

These smartphones, along with the Lumia 720 and Lumia 520, have been spotted in Verizon's logs by Alan Mendelevich. Verizon is the largest telecom operator of US and is also offering the flagship Lumia 920 and Lumia 820. As per unwired.com, RM-887 and RM-860 might be the model numbers of the Nokia Laser and Catwalk. In the past too there have been rumours regarding these smartphone being available through Verizon.

According to grapevine, Catwalk is the codename of Lumia 920's successor. This smartphone is expected to be a thinner and lighter than the Lumia 920. It is also likely to sport a camera sensor similar to the one that is on Nokia's 808 PureView.

The Lumia 720, which is codenamed Zeal, is expected to have 4.3-inch ClearBlack display, 1GHz dual-core processor with 512MB of RAM, 8GB of internal storage. It is also likely to have 6-megapixel rear camera and 2-megapixel front camera. It will support HSPA+ and have a microSD slot.

The Lumia 520 on the other hand is tipped to have a 4-inch Super Sensitive screen, 1GHz dual-core with 512MB of RAM, 8GB of internal storage and 5-megapixel rear camera. There is no front camera on this smartphone. This smartphone is codenamed 'Fame'.

Both these smartphone are expected to be available in the market starting Q2 2013.