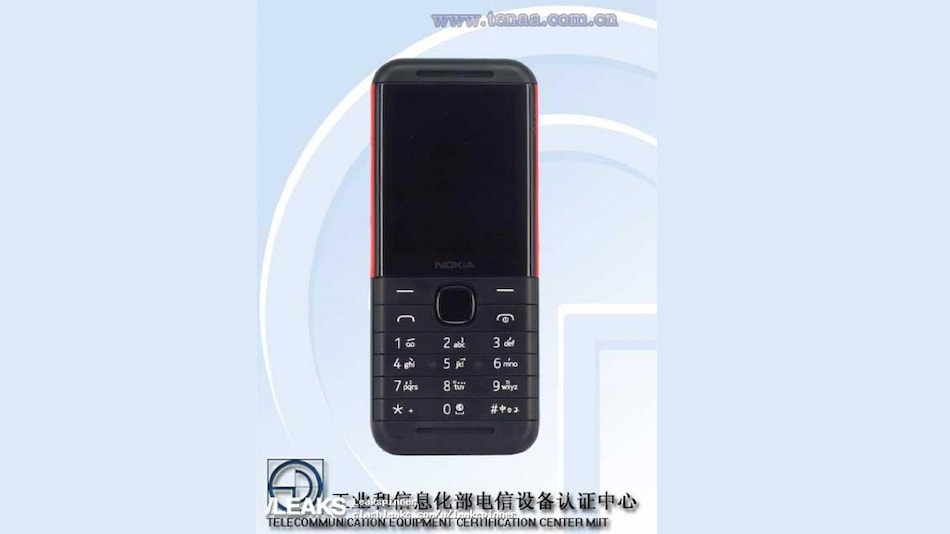 HMD Global has done a good job marketing nostalgia in the form of the revival of classic Nokia phones such as the 8110 4G 'banana phone'. Now, according to a listing on Chinese certification site TENAA, we could have another member added to HMD Global's feature phone family. A feature phone going by the model number ‘TA-1212' has surfaced, sporting a keypad and red accents on the sides. This resembles the old Nokia XpressMusic series a little bit, so it's possible that the new phone could launch under the same moniker.

The sides of the phone have two red strips, which hint that it could be music-centric smartphone. However, judging by the processor, it will most likely be a basic feature phone such as the Nokia 110 (2019) and not KaiOS. At the back, we just have a single VGA camera and a LED flash. We've also noticed two big slits on the top and bottom for the earpiece and speaker respectively. If this is indeed a revival of one of the XpressMusic Nokia phones, then it's possible that both of them can act as loudspeakers. Notably, the phone will also be a 2G-only device, which means it might only be launched in certain markets.