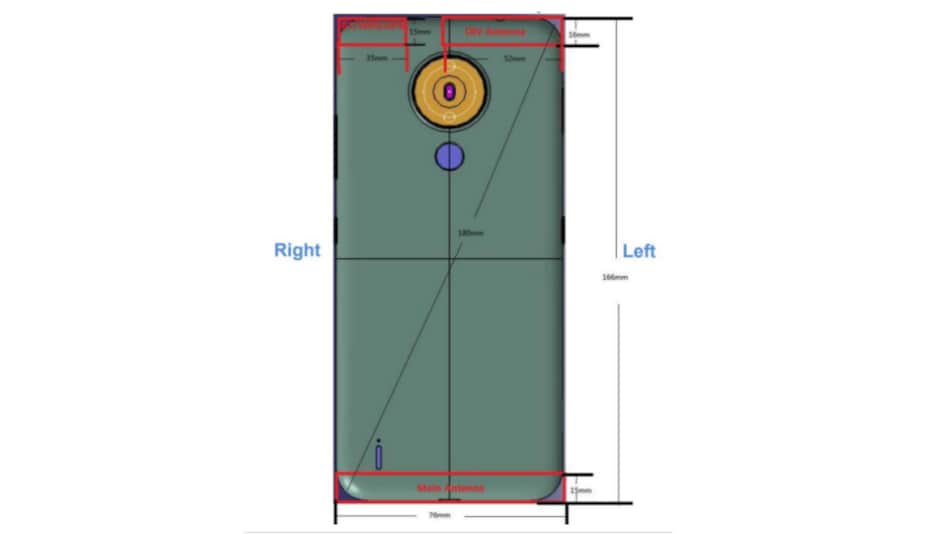 As per the listing on the FCC website, the smartphone with model number TA-1322 from HMD Global, the Finnish company that is the licensee of Nokia phones, has been certified. Apart from the 3,900mAh battery, the listing carries a sketch of the phone that shows a circular rear camera module and a fingerprint sensor on the back.

A Nokia smartphone with the same TA-1322 model number also made it to a Russian certification website a few days ago, according to a report by Nokia Power User. An earlier report from the same publication suggests that the phone could launch as Nokia 4.4. However, a 91Mobiles report speculates it to be a variant of the Nokia 7.3.

While there is no information on the Nokia 4.4, rumour mill has it that HMD Global has the launch of Nokia 7.3 in the works. The smartphone has been tipped as an upcoming phone on several occasions in the past. It was also allegedly spotted on TUV Rheinland Certification website. Noted tipster Steve Hemmerstoffer, aka OnLeaks, also leaked the renders of the phone that show the smartphone with a quad camera setup inside a circular camera module and a circular fingerprint scanner just below it.

As reported earlier, the Nokia 7.3 could feature a 6.5-inch full HD+ display with a hole-punch cut-out on the display for the selfie camera. It has been tipped to be powered by the Snapdragon 690 SoC, and feature a 48-megapixel primary camera along with a 24-megapixel selfie snapper. The phone is said to pack a 4,000mAh battery with support for 18W fast charging.