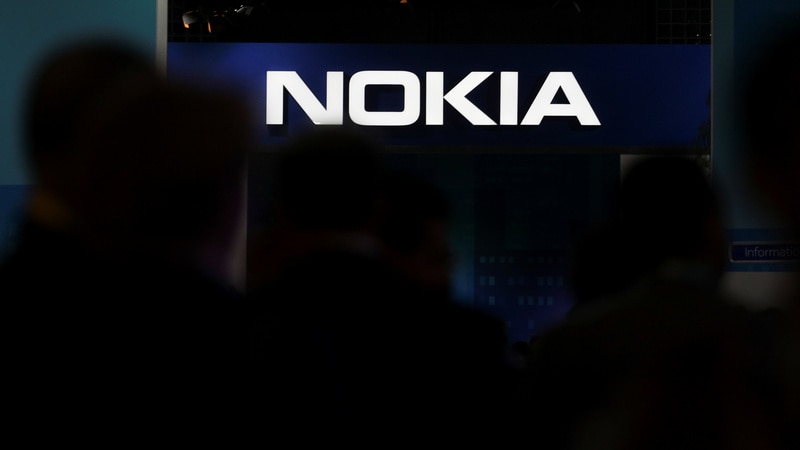 MWC 2019: The upcoming Nokia 1 Plus could debut at the Mobile World Congress next month

While the smartphone enthusiasts are largely anticipating the Nokia 9 PureView at the MWC 2019, HMD Global is now rumoured to have another Nokia phone in the pipeline that could be showcased alongside the penta-lens camera phone next month. The mysterious Nokia phone reportedly carries the model number TA-1152. It is speculated to be coming to the Indian market specifically. Some previous reports mentioned the Nokia 1 Plus and Nokia 8.1 Plus as the company's few new phones that could be heading to the MWC this year. So, it is possible that the latest revelation could be related to the Nokia 1 Plus phone. The alleged Android Go phone is expected to be a successor to the Nokia 1, which HMD Global had launched as its most affordable smartphone in India last year.

The Nokia phone with model number TA-1152 will be the next model by HMD Global for India, reports DroidShout. It is believed that the new handset will debut in the country soon after Mobile World Congress (MWC) 2019.

HMD Global is speculated to bring the Nokia 9 PureView as the showstopper at the MWC next month. The penta-lens camera phone could come with a dedicated low-light supporting technology from Light and feature an in-display fingerprint sensor. Also, the Nokia 9 PureView is expected to have Google's Android One branding and a separate 5G-supported variant.

However, the Nokia 8.1 Plus and Nokia 1 Plus are also likely to be showcased at MWC this year. Some early renders of the Nokia 8.1 Plus showed a punch-hole selfie camera, similar to the one featured on the Honor View 20. Interestingly, HMD Global itself hinted at the new camera technology in a recent teaser.

That being said, the newly leaked model seems to be associated with the Nokia 1 Plus that will be the company's next affordable model. The smartphone is rumoured to have entry-level hardware, including 1GB of RAM, quad-core MediaTek MT6739WW SoC, and a qHD+ (480x960 pixels) display. It is could run Android 9 Pie (Go edition) out-of-the-box.