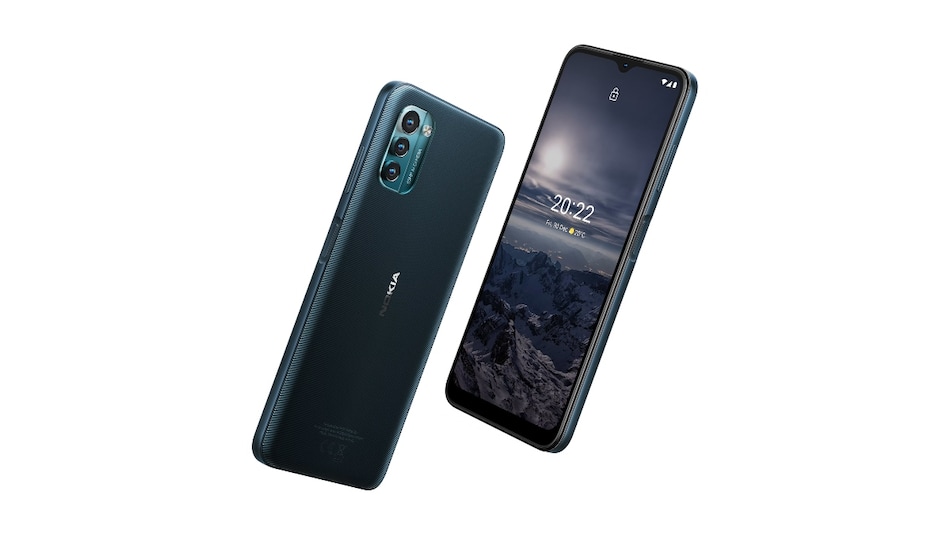 The Nokia Style+ has a vertically aligned rear camera setup

Nokia Style+ has been allegedly making the rounds at various certification sites indicating that the company might soon officially unveil this handset. Now, it has been reportedly spotted on the US' Federal Communications Commission (FCC) database. The supposed listing reveals key specifications of the handset as well as its design details. The Nokia Style+ is said to feature a triple rear camera setup headlined by a 48-megapixel primary sensor. Furthermore, the rear cameras are supposedly aligned vertically and are paired with an LED flash.

This rumoured [Nokia] handset was spotted on the FCC database by MySmartPrice. The listed smartphone bears the model number TA-1448 model, which had reportedly also surfaced on the Wi-Fi alliance website. Now, the alleged FCC listing suggests that the Nokia Style+ could pack a 4,900mAh battery. It is said to include a charger with the model number AD-020US; its charging speed is unspecified. However, the smartphone could reportedly support 20W fast charging.

The Nokia Style+ is expected to sport an LCD screen. It is said to measure 76.4mm wide and 166.1mm high. The alleged FCC listing further adds that this smartphone could feature a triple rear camera setup, including a 48-megapixel primary sensor, a 5-megapixel ultra-wide sensor, and a 2-megapixel depth sensor. It is believed to sport a rectangular rear camera module on the top-left corners with the three sensors aligned vertically. This smartphone is expected to feature a 16-megapixel selfie shooter as well.

A recent report suggests that the Nokia TA-1448 could also be a variant of the Nokia G400. It is a 5G-enabled handset that packs a Qualcomm Snapdragon 480 SoC coupled with 6GB of RAM and 128GB of internal storage.

Apple's Mixed Reality Headset to Be a 'Game Changer' for the Market: Ming-Chi Kuo