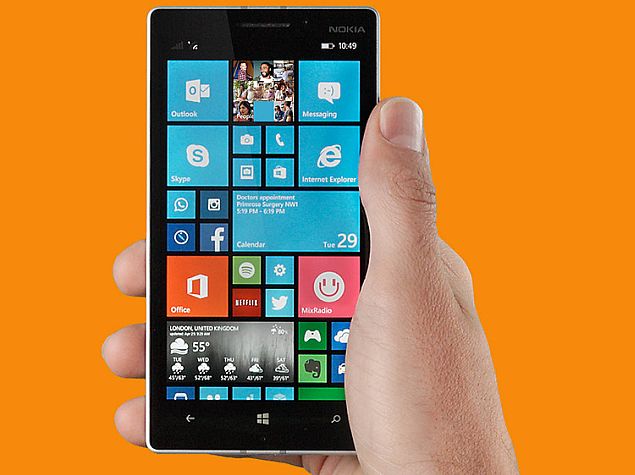 Nokia on Monday issued a statement clarifying its plan to re-enter the mobile device business by late next year. As before, Finnish company noted that one of the possible ways to get back into mobile business was through brand-licensing model. Further detailing, Robert Morlino, spokesman for Nokia Technologies, added that Nokia was looking for a partner that could take responsibility for all of the manufacturing, sales, marketing, and customer support for the product.

Saying the reentry into the mobile business was "complicated", Morlino gave the example of the Nokia N1 Android tablet, which was launched last year with a brand-licensing agreement with Foxconn that made the established Chinese OEM responsible for manufacturing, distribution, and sales of the tablet.

"If and when we find a world-class partner who can take on those responsibilities, we would work closely with them to guide the design and technology differentiation, as we did with the Nokia N1 Android tablet. That's the only way the bar would be met for a mobile device we'd be proud to have bear the Nokia brand, and that people will love to buy," said Morlino.

The company clarified that the partner they are looking for should able to do all "heavy lifting" and should be able to work closely with Nokia to deliver a product. Nokia as a company currently exists in mobile network infrastructure, mapping services, and technology development and licensing segments.

Talking about a possible timeline for the launch of its smartphone, Nokia, which was once the world's largest mobile manufacturer, revealed that it will be only in Q4 2016, when the restrictions in place from the Microsoft acquisition end.

"We will look for the right partner who can take on the heavy lifting and work closely with us to deliver a great product. As we agreed with Microsoft, the soonest that could happen is Q4 2016 - so it's safe to say Nokia won't be back (at least in phone form...) before then," added Morlino.

To recall, the terms of the Microsoft-Nokia deal had stipulated the Finnish company couldn't use the Nokia brand on smartphones till Q4 2016, and on feature phones for 10 years.