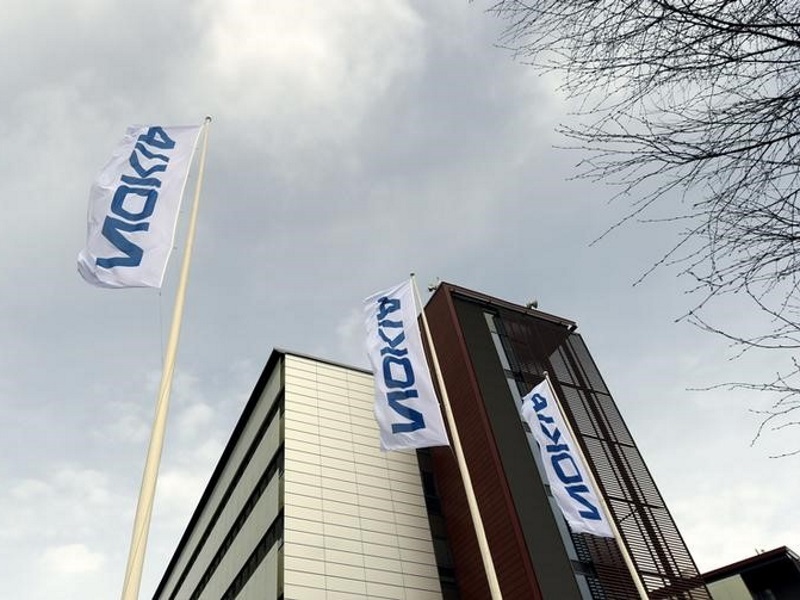 Highlights
Finnish telecom equipment maker Nokia said Wednesday it plans a global comeback into its former goldmine of handsets and tablets, by licensing its brand to a newly-created Finnish company.

Nokia "will grant HMD Global Ltd. the exclusive global licence to create Nokia-branded mobile phones and tablets for the next 10 years," the world's former number one handsets company said in a statement.

As part of the process, HMD Global and its Taiwanese partner, FIH Mobile of FoxConn Technology Group, will take over Microsoft's feature phone business for $350 million, which it had bought from Nokia in 2014, the US company said in a separate statement.

Nokia was the world's top mobile phone maker between 1998 and 2011 but was overtaken by South Korean rival Samsung after failing to respond to the rapid rise of smartphones.

In 2011, it chose to bet on the Windows mobile platform, which proved to be a failure. The new product portfolio will be based on Android.

The Finnish company sold its handset unit to Microsoft in 2014 for some $7.2 billion which dropped using the Nokia name on its Lumia smartphones.

The conditional deal between Microsoft and Nokia's new brandlicensing partners is expected to close in the second half of 2016.

Nokia said the new Finnish company, HMD Global, is a private venture in which Nokia will not hold equity.