HMD Global could launch the recently leaked Nokia 3.4 during the event. 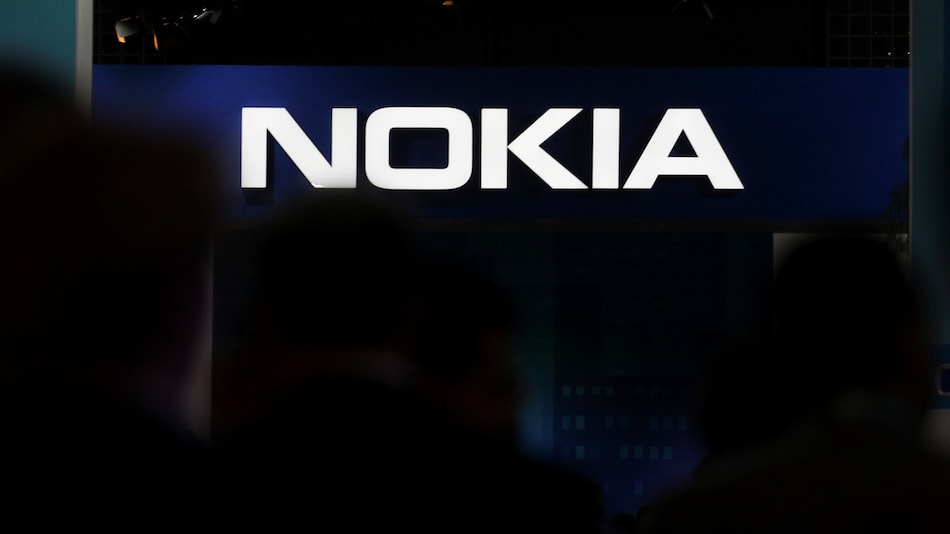 HMD Global may unveil more than one phone during the event

HMD Global is hosting a launch event on September 22. This event, like all the other recent ones, is going to be held virtually. The event will be live streamed via Nokia Mobile YouTube channel. HMD Global hasn't announced the name of the phones arriving next week. It is largely expected that the company may launch the Nokia 3.4 and Nokia 2.4 during the event. Nokia 3.4 has been leaked on several occasions in the recent past and it is tipped to have a triple rear camera setup.

The company has announced that the September 22 launch event will begin at 4pm BST (8:30pm IST). The invite reads, “Join us as we unveil a new chapter for Nokia phones with a very special guest.” This could mean more than one phone may launch at the event next week. However, everything is speculation at this point.

Past reports indicate that HMD Global may launch the Nokia 2.4 and Nokia 3.4 during the launch event. The Nokia 2.4 is tipped to pack up to 3GB of RAM and up to 64GB of internal storage. It is expected to pack a 4,500mAh battery and may be powered by the MediaTek Helio P22 SoC.

Nokia 3.4 has been a victim of many leaks recently as well, and HMD Global may also launch this model during the digital event on September 22. A recently leaked render suggests the Nokia 3.4 to have a circular camera module at the back, a rear fingerprint sensor, and power button and volume controls on the right side of the phone. There is another button on the left edge of the phone, and it could be a dedicated Google Assistant button.

Apple Event Today: How to Watch Live Stream, What to Expect From September 15 Event