Nokia X With iPhone X-Like Notch Launching on May 16 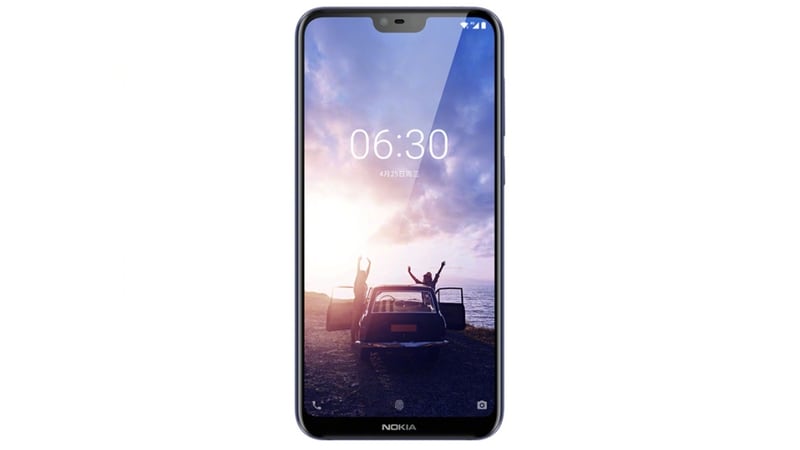 Nokia X6 was expected to unveil yesterday in China, but HMD Global did not make a splash with its iPhone X-lookalke. Apparently, the Nokia X6 launch will be held roughly 2 weeks from now, with the company posting a photo of the handset, showing the notch above the display. The handset, however, may be called the Nokia X instead of the X6, going by a HMD Global post.

Two posts on Weibo by HMD Global confirm that the company will be unveiling its next smartphone - the Nokia X - at an event scheduled for May 16, going by the loose translation. The photo shown in the post reveals Nokia's first smartphone will sport a notch and an edge-to-edge display. Apart from that, there is a slight chin on the bottom that comes with Nokia branding.

In terms of internals, the Nokia X6 might arrive with a Qualcomm Snapdragon 636 or a MediaTek Helio P60 SoC, coupled with 4GB/ 6GB RAM and 64GB/ 128GB inbuilt storage. On the back, the phone might get a dual camera setup with a 12-megapixel Carl Zeiss lens.