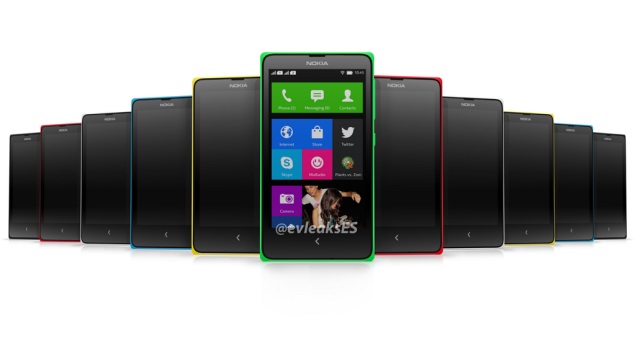 Nokia last week may have nearly confirmed its Lumia 630 smartphone, with the emergence of leaked promotional posters from China complete with specifications. A new bunch of leaks since then may have revealed details about the Lumia 930, the upcoming features of Windows Phone 8.1, and Nokia's version of the OS update for Lumia smartphones.

Previous rumours hinted both Microsoft and Nokia will together launch the Lumia 630 (also known as Moneypenny) and Lumia 930 (Martini) handsets running Windows Phone 8.1 at the 2 April event during the Microsoft Build Developer Conference, with the devices being leaked multiple times in the past few months.

A new rumour indicates that the Lumia 930 would not show up at the Build conference, and that the showcase of Windows Phone 8.1 will be postponed from 2 April to 8 April.

The first video claims to shows a black-colour variant of the Nokia Lumia 630 (without flash) smartphone running Windows Phone 8.1. The 'Action Centre', the new notification drop-down menu expected in WP8.1, has been shown off with four main toggles for Wi-Fi, Bluetooth, camera and screen brightness. A small icon also takes the user to the main settings page.

The alleged Windows Phone 8.1 feature video also shows a separate tab for what looks like a short tour guide for the Lumia 630. The Windows Phone Store is also seen with new tabs and categories that leaked in a video recently.

The second video shows how to change the wallpaper of the Lumia 630 and how the latest Windows Phone 8.1 now comes with a parallax effect on the main Live Tile screen. While scrolling up or down, users can see the selected wallpaper mixed with the parallax effect in the background.

Additionally, it is claimed by WP Central that handsets running Windows Phone 8.1 OS will be available starting from 23 April. Samsung Ativ SE (Verizon version) and the Nokia Lumia 630 are assumed to be the first ones to hit shelves.

The report also claims that Windows Phone's OEM partners have already received the final build of WP8.1 so they can start testing and building handsets with the same OS.

A new leak also hints that WP8.1 OS users might have to upgrade their storage cards up to some minimum requirements by Microsoft. It has been said that the minimum level of storage cards the Windows Phone 8.1 OS users can install in their handsets will be Class 6 SDHC while the recommended storage card is Class 10 SDHC. Class 4 and below storage cards are said not to be supported.

Additionally, it has been reported that WP8.1 OS can detect and determine whether the storage card installed is usable or not. If the card is usable and fast enough, the users will be given the option to move apps from phone storage to external card storage.

Further, it has been suggested that Windows Phone 8 devices that sport a screen size less than 4.5-inches and 480x800 pixel resolution, might not be able to experience the 'more tiles option' in the WP8.1 OS update. 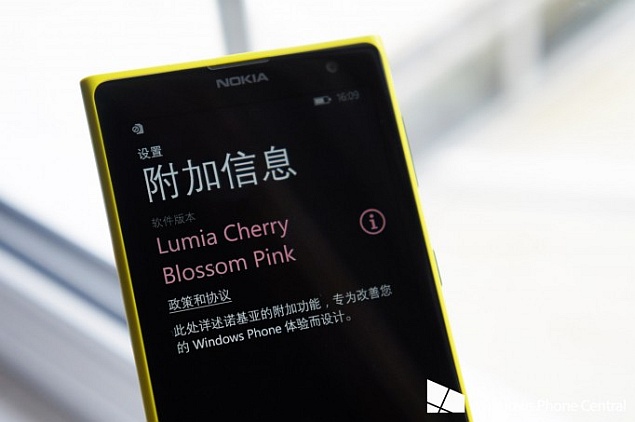