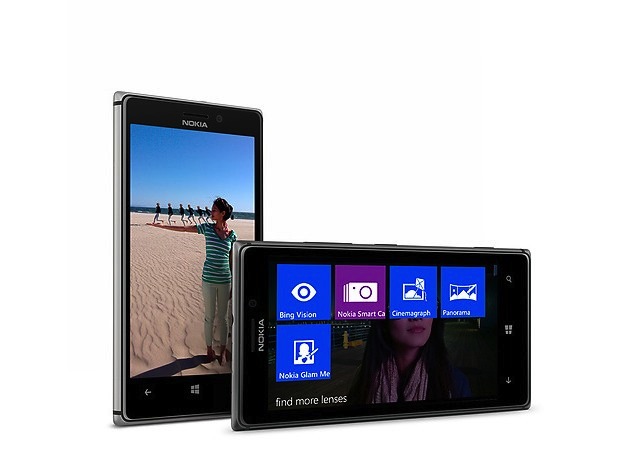 Along with this, Nokia also announced a new additional feature coming to Lumia phones with the Nokia Lumia 925; a beta version of the Nokia Glance Screen that features a standby screen clock along with battery level notifications. The app also brings the much talked about double tap to wake up feature, making it easier to unlock the phone.

Nokia had announced the Lumia 925 last month. The phone comes with a polycarbonate body that is associated with devices in the Lumia range, but with a metal strip around the body. As far as the specs on the Nokia Lumia 925 go, it comes with a 4.5-inch AMOLED ClearBlack display with 768x1280 resolution and Gorilla 2 Glass. It is powered by a 1.5GHz dual-core Snapdragon processor alongside 1GB RAM and 16GB of internal storage. It has an 8.7-megapixel PureView rear camera and 1.2-megapixel wide-angle front camera. Nokia claims that the Lumia 925's camera is better than the one in Lumia 920 (Review | Pictures), which won a lot of rave reviews, especially for its low-light performance. The Lumia 925 also introduces the new Nokia Smart Camera mode that offers an easy way to capture ten images at once and edit the pictures with options like Best Shot, Action Shot, and Motion Focus.

Nokia Lumia 925 features a 2,000 mAh battery and runs Windows Phone 8. The Nokia Lumia 925 had recently been listed on the Indian retail sites but there is no word on when this smartphone will start retailing and at what cost.

The Nokia Lumia 925 also offers a variety of exclusive services such as Nokia Music for unlimited streaming of free music playlists. The suite of integrated location and navigation services include HERE Drive+ and HERE Maps. Additionally, HERE Maps with augmented reality view will be available in the Store for download.

Nokia had announced that the Lumia 925 will be priced around 469 EUR before taxes and subsidies.