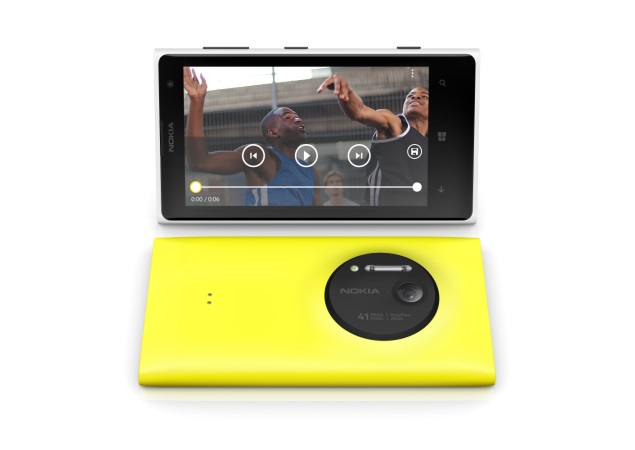 Nokia's flagship cameraphone, the Lumia 1020, is now available in India for Rs. 49,999. The device is available at Nokia's online store and also from physical retail stores. As a promotional offer, Nokia is offering the WH-530 stereo headphone worth Rs. 2,999 free with the every Lumia 1020 unit purchased from the online store or even from physical store.

The company officially unveiled the Lumia 1020 at an event in Delhi last month and had announced that the device will be released available from October 11. It looks like the company has stuck to its claims.

The Nokia Lumia 1020's display boasts of a pixel density of 332 ppi. It is powered by a dual-core 1.5GHz Snapdragon processor with 2GB of RAM and runs Windows Phone 8. The USP of the phone is its 41-megapixel PureView camera sensor which offers Optical Image Stabilization (OIS), backside-illuminated image sensor, 6 lens optics along with a Xenon Flash. Nokia has also added some camera software including the Nokia Pro Camera app and Smart Camera Mode. It also offers a 1.2-megapixel front facing camera, and comes with 32GB built-in storage, which is non-expandable.

The Finnish handset maker globally unveiled the Lumia 1020 at an event in New York, in July.