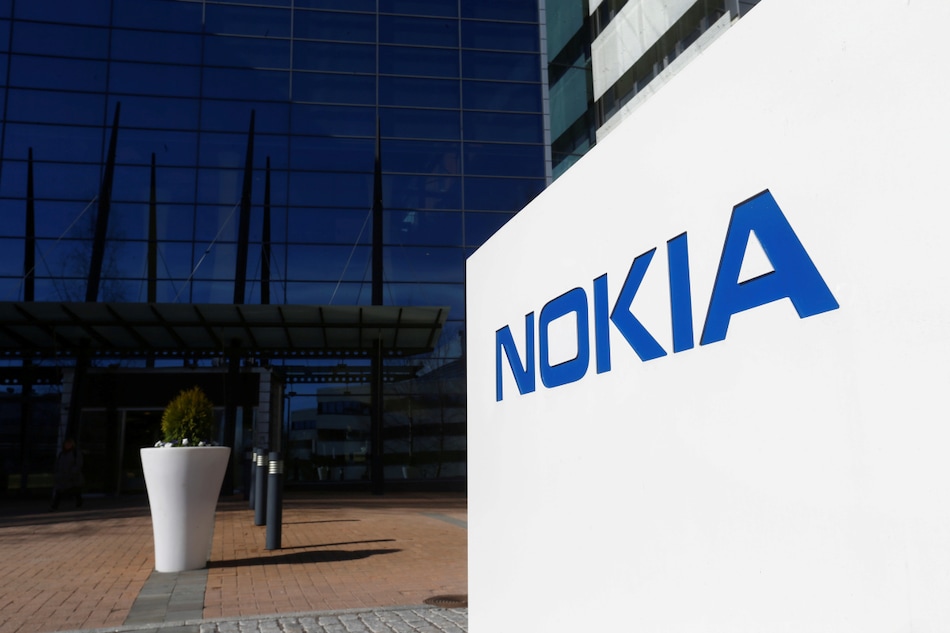 Nokia on Tuesday sought to enforce an injunction against Lenovo, the world's biggest PC maker, to block sales of its products in Germany after violation of a video encoding patent.

A Munich court ruled on September 30 that Hong Kong-listed Lenovo infringed one of Nokia's patents, ordered an injunction and a recall of products from retailers, among other things.

Nokia launched its legal battle against Lenovo last year over alleged infringement of 20 patents. The Finnish company has ongoing cases against Lenovo in the United States, Brazil and India, in addition to six cases in Germany.

Lenovo has appealed against the Munich court ruling.

"We believe Nokia has violated its own legal obligations by refusing to license its technology on Fair Reasonable and Non-Discriminatory (FRAND) terms to either Lenovo or our third-party suppliers whose parts include H.264 technology," a Lenovo statement said.

H.264 technology is a video compression format widely used in smartphones and computers. Nokia has previously sued Apple for infringing its patents and received $2 billion (roughly Rs. 14,689 crores) in settlement in 2017.

The Munich court, the judgment of which applies only to Germany, rejected Lenovo's assertion that Nokia had not complied with FRAND obligations.

Nokia said that Lenovo has been unwilling to enter discussions, and can resolve the matter by accepting its responsibilities and agreeing a licence on fair terms.

"Nokia is demanding a highly-inflated global royalty rate that is more than 50 times what Lenovo believes is reasonable and appropriate," a source at Lenovo said.