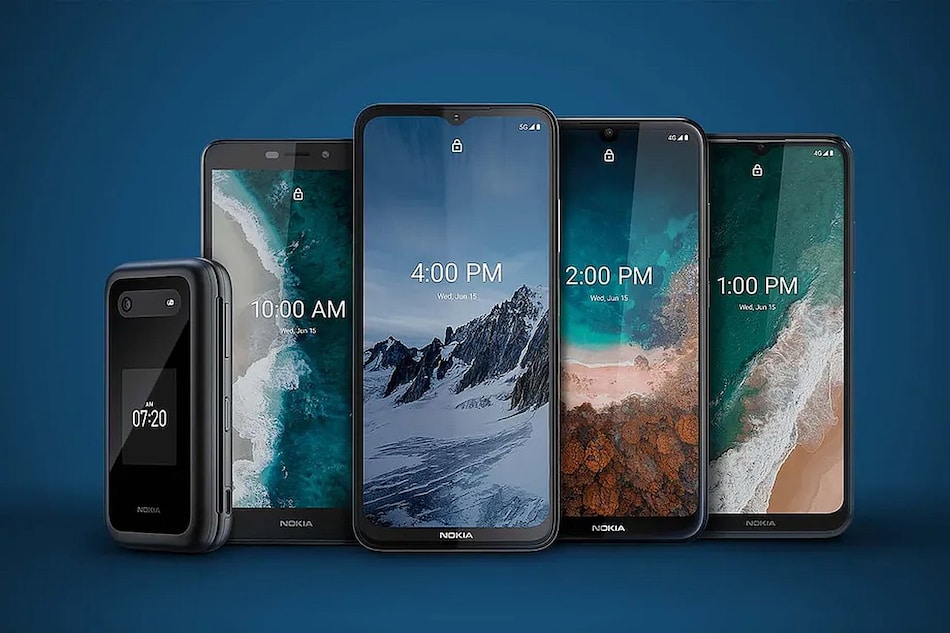 Nokia G400 5G official user guide has been reportedly spotted revealing the names of the three variants of the smartphone. The Nokia G400 was announced at the Consumer Electronics Show (CES) 2022 along with the Nokia C100, Nokia C200, Nokia G100, and Nokia 2760 flip phones. The G400 is powered by a Qualcomm Snapdragon 480 SoC paired with 6GB of RAM and 128GB of internal storage. The recent spotting of the Nokia G400 5G hints at the imminent official launch of the smartphone.

Three variants of the Nokia G400 5G — TA-1448, TA-1476, and N1530DL have reportedly been spotted by NokiaPowerUser as it appeared in the leaked user guide before launch. The report also mentioned that the N1530DL will be the US variant of the Nokia G400 5G. As mentioned earlier, the latest spotting of the 5G variants of the smartphone from the Finnish company is said to hint at its imminent launch. The report also hinted that the handset may be launched as Nokia G40 or Nokia G41 globally.

An earlier report from the same publication had mentioned the appearance of the Nokia G400 5G TA-1448 variant on the Wi-Fi alliance website. The variant was listed with the product name Style+. The user guide confirms the code name Style for the handset.

As mentioned earlier, the Nokia G400 was announced at CES 2022 along with the Nokia C100, Nokia C200, Nokia G100, and Nokia 2760 flip phones. To recall, the handset from Nokia is powered by a Qualcomm Snapdragon 480 SoC paired with 6GB of RAM and 128GB of internal storage. It sports a triple rear camera setup with a 48-megapixel primary sensor, an ultra-wide-angle sensor, and a macro lens. Nokia G400 is available for $239 (roughly Rs. 17,800) in the United States at Tracfone, Boost, and Consumer Cellular.