Nokia G300 5G is said to be among the brand’s next affordable phones. 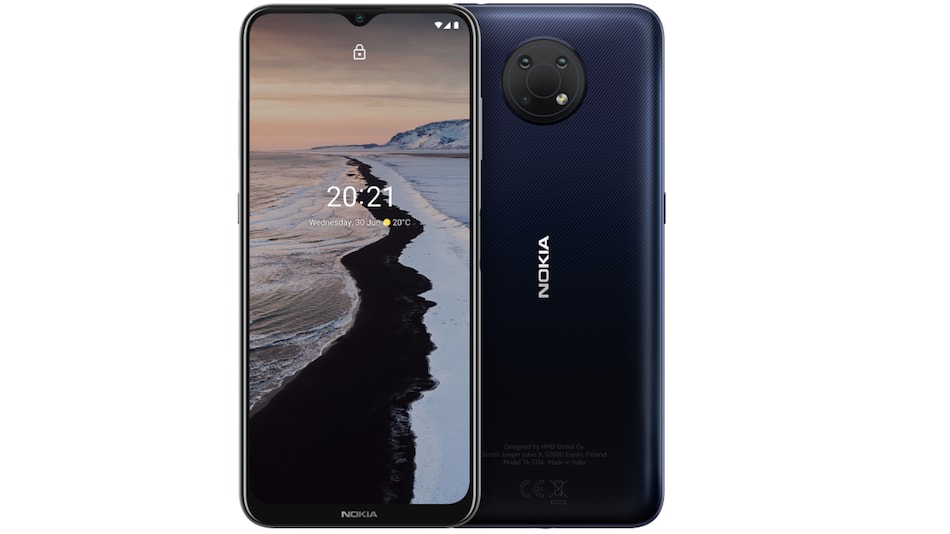 Nokia G300's images and specifications were leaked by the website Nokiapoweruser. It claims that the Nokia smartphone will have a TFT display with a resolution of 720×1,600 pixels and a pixel density of 386 pixels per inch (ppi). The smartphone is said to run on Android 11 and feature a Snapdragon 480 5G processor, along with 64GB of internal storage that can be expanded via a microSD card to 1TB.

As per the leak, the Nokia G300 will sport a triple rear camera setup with a 16-megapixel main camera, a 5-megapixel ultra-wide camera, and a 2-megapixel depth sensor. For selfies, the smartphone is tipped to get an 8-megapixel selfie camera on the front. The handset is said to have a 1080p video recording resolution at 30fps.

The Nokia G300 is said to come with a Hearing Aid Compatible (HAC) rating of T3/M3 and offer connectivity features including GPS, Wi-Fi, 5G, LTE, and Bluetooth.

Going by the leak, the Nokia G300 5G seems to share many of its specifications and design elements — including a circular rear camera module and a waterdrop-style display notch— with the Nokia G50 handset that was launched earlier this month. However, Nokia licensee HMD Global has not shared any information about the Nokia G300 5G yet.