Nokia G21 could come in Black and Dusk colour options. 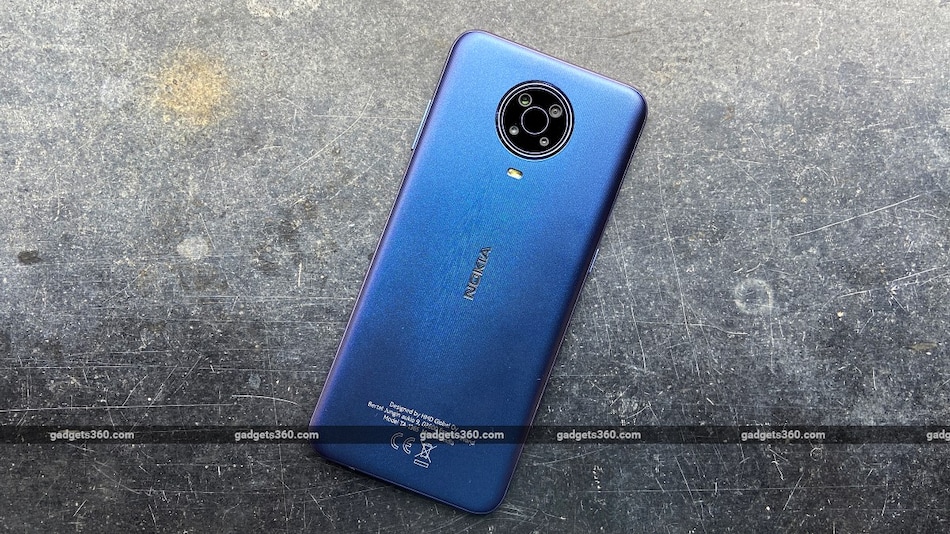 Nokia G21 could be the successor of Nokia G20 (pictured)

Nokia G21 is reportedly making its way to the market soon. The date is yet to be officially confirmed by Nokia brand licensee HMD Global, but a fresh leak suggests the upcoming Nokia G-series phone will be launched in February in India. The leak also suggests key specifications of Nokia G21. The smartphone is said to carry a triple rear camera unit, headlined by a 50-megapixel main sensor. Nokia G21 is tipped to pack a 5,050mAh battery with quick charging support. The handset is said to come in two RAM and storage configurations. The upcoming Nokia G21 is likely to succeed the Nokia G20 that went live in India in July last year.

In collaboration with known tipster Mukul Sharma, 91Mobiles has reported the specifications and details about Nokia G21. As per the report, Nokia may unveil Nokia G21 next month. The handset is said to come in Black and Dusk colour options.

The purported Nokia G21 is tipped to sport 6.5-inch HD+ (1,600x720 pixels) display with a 20:9 aspect ratio. According to the leak, Nokia G21 could pack an unknown octa-core processor under the hood. The handset is rumoured to feature a Unisoc chipset. Nokia G21 is expected to offer up to 4GB of RAM and up to 128GB of internal storage. The storage is said to be expandable via a microSD card.

For optics, the upcoming Nokia phone is tipped to include a triple rear camera unit. It could comprise a 50-megapixel main sensor and two 2-megapixel sensors. For selfies, Nokia G21 is expected to feature an 8-megapixel front camera.

To recall, Nokia G20 was unveiled with a price tag of Rs. 12,999 for the sole 4GB + 64GB storage variant. The handset is offered in Glacier and Night colour options.