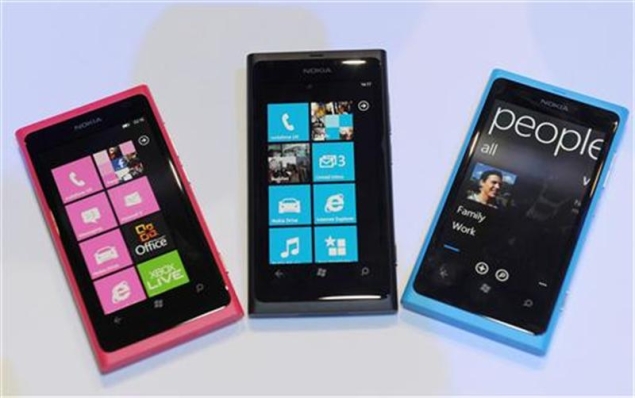 Ever since the launch of the first Nokia PureView device, there have been speculations that Nokia may launch a similar camera smartphone based on the Windows Phone OS. And if reports by The Verge are to be believed then this smartphone could already be in the works.

The tech blog claims that Nokia is currently working on a smartphone that is codenamed "EOS" and it sports a camera sensor, which is similar to the one that is on Nokia's 808 PureView. Furthermore, it claims that unlike the recent devices in the Lumia series, the EOS smartphone might sport an aluminium exterior instead of polycarbonate.

The Verge also states that the EOS is expected to be a new flagship device from the company that will launch later in the year. For now, there are no more details available regarding specifications of the device.

Nokia had first showcased its 808 PureView at the Mobile World Congress (MWC) 2012. This smartphone garnered a lot of attention, thanks to the massive 41-megapixel camera sensor that it has on-board. Other features of the smartphone include a 4-inch 360x640pixel AMOLED display, 16GB of internal storage, 1.3GHz processor and Nokia Symbian Belle OS.

Nokia 808 PureView debuted in India in June 2012. Its current price is mentioned as Rs. 26,499 but it is currently listed as out of stock on Nokia India official store.

Earlier in the month there were also reports doing the rounds that Nokia is working on a successor to its current flagship smartphone the Lumia 920, which is codenamed "Catwalk". The reports also claimed that this device will come with an aluminium body and will be lighter and thinner than the Lumia 920.

iPhone most popular in US, while Android popular worldwide in Q4 2012: Report
SAP sees 'double-digit' growth in 2013 after record 2012