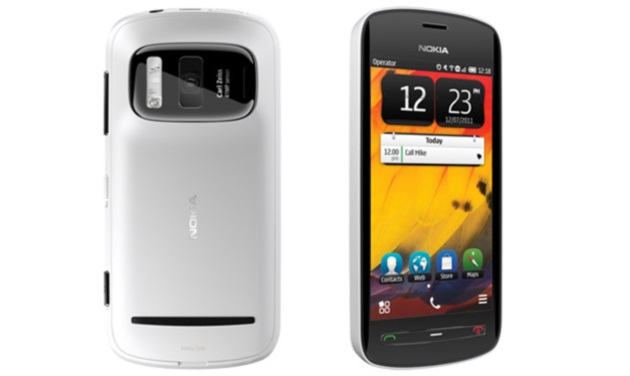 Ever since the launch of Nokia 808 PureView, there has been speculation regarding Nokia launching a similar camera smartphone based on the Windows Phone OS. We heard about this earlier in the year, when a report emerged indicating Nokia is planning to launch a 808-like device running Windows Phone called Nokia EOS.

Now, as per a report on MyNokiaBlog, it seems Nokia is currently developing not one, but two models of EOS smartphone.

The reason being, the quad-core version of Nokia EOS may be suffering from battery issues. Nokia EOS will reportedly have a 2,000mAh battery, like the Nokia Lumia 920.

As per MyNokiaBlog, the alleged specifications of this smartphone include 41-megapixel sensor, Xenon and LED flash. Nokia EOS will have an AMOLED display with a resolution of 768x1280 pixels. The exact size of the display is not yet known. As of now, it does not appear that Nokia EOS will support 2K or 4K video recording, but the report says the Finnish smartphone maker may think about adding the same in the near future.

The blog also mentions that Nokia EOS might sport a variable aperture lens much like the Nokia N86. It is expected to come with a more detailed camera user interface like that on-board the Nokia 808 PureView. Nokia EOS is likely to be launched first exclusively though telecom operator AT&T and will be released globally 1 to 3 months after that.

The report also mentions that Nokia EOS was ready around the Mobile World Congress (MWC) 2013. However, its launch had to be postponed due to unknown reasons.