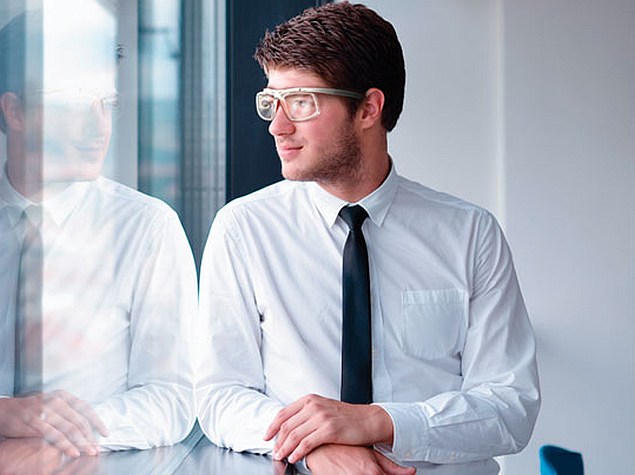 Nokia is said to have abandoned work on its first Android phone, codenamed Normandy, and reportedly plans to instead focus on the development of wearable devices, including smart glasses.

Unwired View cites a Chinese publication and claims that Nokia was working on a number of budget Android devices that included a unnamed 7-inch tablet, powered by a Qualcomm Snapdragon 400 processor. Further, the report suggests that the Android development program was handled by Peter Skillman, who has been the head of Nokia's mobile phones user experience division and the HERE design team.

However, according to the report, the Finnish handset maker has now abandoned its Android plans, though it does not mention the exact reasons of the company to do this, it says Microsoft had no involvement in the decision. Of course, ever since Microsoft acquired Nokia, it was always probable that Nokia's chances of unveiling an Android device had ended.

Earlier, a report suggested that Nokia's first Android phone, codenamed Normandy could expected to be launched in early 2014. Interestingly, the report revealed that Nokia, following the lead of Amazon, was working on a fully-tailored or forked version of Android, like the software on the online retail giant's Kindle Fire tablet range.

In addition, the Unwired View reveals that Nokia is now focusing more on the wearable segment, which includes emerging technologies such as augmented reality, flexible displays, low-powered electromagnetic energy generation and wireless power transmission. Notably, the report notes that Nokia's first smart glass wearable device might be ready for launch by 2015. Unfortunately, the report shed no light on the features of the alleged Nokia smart glass.

We've seen reports of Nokia working on a smartwatch with multiple displays. The Finnish major's smartwatch prototype appears more like a bracelet that houses multi-displays. Nokia has also filed a patent for a foldable 'Battery Pack' which the company defines in patent filing as a battery comprising a series of cells which can be folded collectively.