Nokia clears the air on 'Symbian is dead' reports 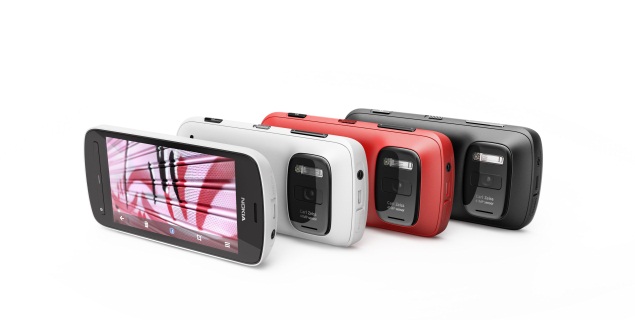 From the time since Nokia has decided to partner with Windows, there have been plenty of news regarding Symbian being on its death bed. A few days ago, Daily Mobile Forum too had indicated that Nokia is bidding adieu to Symbian and will not be adding new features to this operating system.

This information was based on the response to the developer's suggestion for improvements in Symbian. The response went on to read, "Thank you for your improvement ideas, thus Symbian is in maintenance mode and no new features will be implement without extremely good reason (business case). We have written down your ideas for future development if there is a chance that new feature will be released."

However now the company has backtracked from its original statement and cleared the air by stating that the term 'Symbian being in maintenance mode', was used in reference to the earlier versions of this operating system.

Nokia's new reply reads as, "I would like to make a small correction to our previous comments just to avoid potential misunderstandings. When we were talking about maintenance mode we were actually referring to our earlier Symbian release. We do have new feature development for PureView 808 product and we periodically evaluate what updates are needed to attract the end user. Your comments will be re-evaluated in these cross check points."

The new statement from Nokia does offer some relief to the users of Nokia PureView 808 but raises a few questions as well. The Finnish handset maker had rolled out the last 'major' (if you can call it that) update way back in October 2012 in the form of 'Symbian Belle Feature Pack 2'. The smartphones running on this version of the operating system are Nokia 701, Nokia 700, Nokia 602 and Nokia PureView 808. However, the reply to the post refers only to Nokia PureView 808, does that mean that there will be no new features available to the other smartphones running on Symbian Belle Feature Pack 2.

Even in the starting of January, Nokia had rolled out a performance update for just its Nokia PureView 808 smartphone. The software version 113.010.1508 was a heavy 420MB file that brought in performance improvements to this 41-megapixel monster.