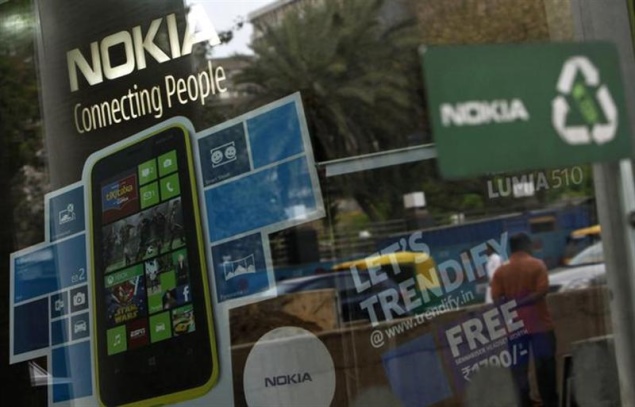 Nokia India has moved the Supreme Court challenging the decision of the Delhi High Court which asked the company to give an undertaking to fulfil the conditions relating to payment of tax dues.

The Indian arm of the Finnish handset maker has approached the apex court against the 5 February 2014 order of the High Court, by which it was asked to abide by the order of 12 December 2013.

While unfreezing the assets of the Finnish firm in India, including in Chennai, the High Court had paved the way for their sale to Microsoft.

The court had imposed certain conditions on Nokia India and its parent firm Nokia Corporation Finland.

Nokia had pleaded before the High Court for a direction to the Income Tax department for lifting of the stay on transfer of assets, including the Chennai manufacturing plant, in view of its $7.2 billion global deal with Microsoft.

"Nokia Finland will be bound by the statement that they shall be jointly liable and shall pay tax demand determined and payable under Section 201/201(1A), interest and penalty thereon. Nokia Finland shall be liable to pay taxes including penalty and interest due and payable by them as determined under the Income Tax Act," the High Court had said.

It had also directed Nokia to deposit a minimum of Rs. 2,250 crore in an escrow account. Nokia could continue running the plant as a contract manufacturer for Microsoft if an asset transfer is blocked, but the company wants to quit the mobile phone business to concentrate on selling network equipment. Nokia's board chairman and interim CEO Risto Siilasmaa is meeting ministers in New Delhi on Wednesday and Thursday.