Nokia to Have a Major Showing at MWC 2018, HMD Global Teases 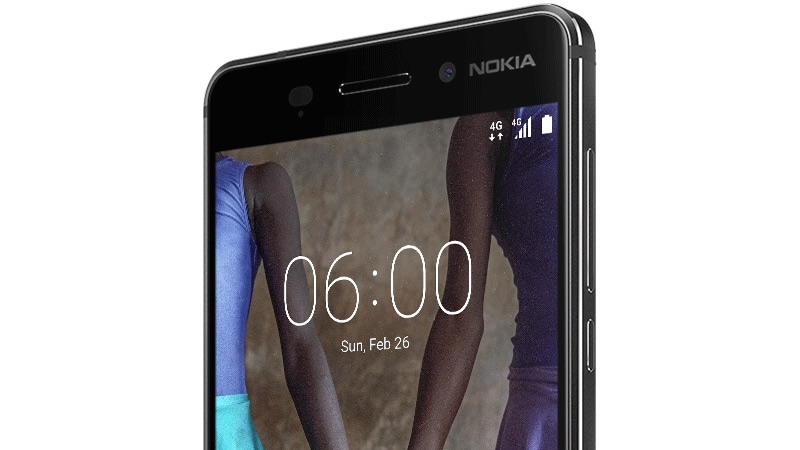 After grabbing eyeballs at its last outing in Barcelona, HMD Global is now all set to make another splash this year at Mobile World Congress (MWC) 2018, a senior executive teased. The company launched the nostalgic Nokia 3310 and showcased the first troopers from its army of Android smartphones at MWC 2017. And for the forthcoming convention, it is already rumoured to have a bunch of developments, including the Nokia 9 flagship as well as the Android Oreo (Go edition) based Nokia 1.

HMD Global Chief Product Officer Juho Sarvikas on Thursday used his Twitter account to tease the launches planned for the MWC 2018. "Sorry for radio silence. Been super busy planning #MWC2018. Please expect it to be awesome [sic]," Sarvikas tweeted. The executive didn't define the developments that will be showcased at the forthcoming MWC. However, some recent reports have enough material to help us understand what all will be available from the ever-green Nokia portfolio.

The Nokia family in 2018 is expected to get a list of new members, including the Nokia 1, Nokia 4, Nokia 7, Nokia 8 (2018), and Nokia 9. Alongside these new Nokia smartphone models, the Finnish company is rumoured to be developing a Nokia 3310 4G variant that recently emerged on TENAA certification site with Android-based YunOS. The 2018 lineup notably received the Nokia 6 (2018) as the first member.

Amongst all the new Nokia models, the Nokia 9 is expected to be the show-stopper. The smartphone is already rumoured to have top-notch specifications and features such as a dual selfie camera setup and a thin-bezel display. If we believe the ongoing rumours, the Nokia 9 will come in multiple variants and sport a 5.5-inch OLED display as well as a Qualcomm Snapdragon 835 processor. It is also reported to have 12-megapixel and 13-megapixel camera sensors on the back and a 3250mAh battery with fast charging support. Besides, the smartphone is likely to come with up to 128GB onboard storage and run Android 8.0 Oreo out of the box.

In addition to the Nokia 9, we can safely speculate the Nokia 1 as the new sales-driver for HMD Global. The smartphone, which is rumoured to be one of the first Android Go smartphones, will purportedly feature an HD IPS display, 1GB RAM, and 8GB onboard storage. Despite usual, entry-level specifications, the Android Go presence on the Nokia 1 would make it a distinct option in the market. It is like to have lightweight apps such as Google Maps Go, Files Go, and Google Go among others. Further, the smartphone is rumoured to go on sale in Russia at RUB 5,990 (approximately Rs. 6,750).

We need to wait for some more time to understand what all would be from the side of HMD Global. In the meantime, the company has already registered itself as an MWC exhibitor to hint some big announcements.