These older models may not receive Android Q, but will get Android security updates. 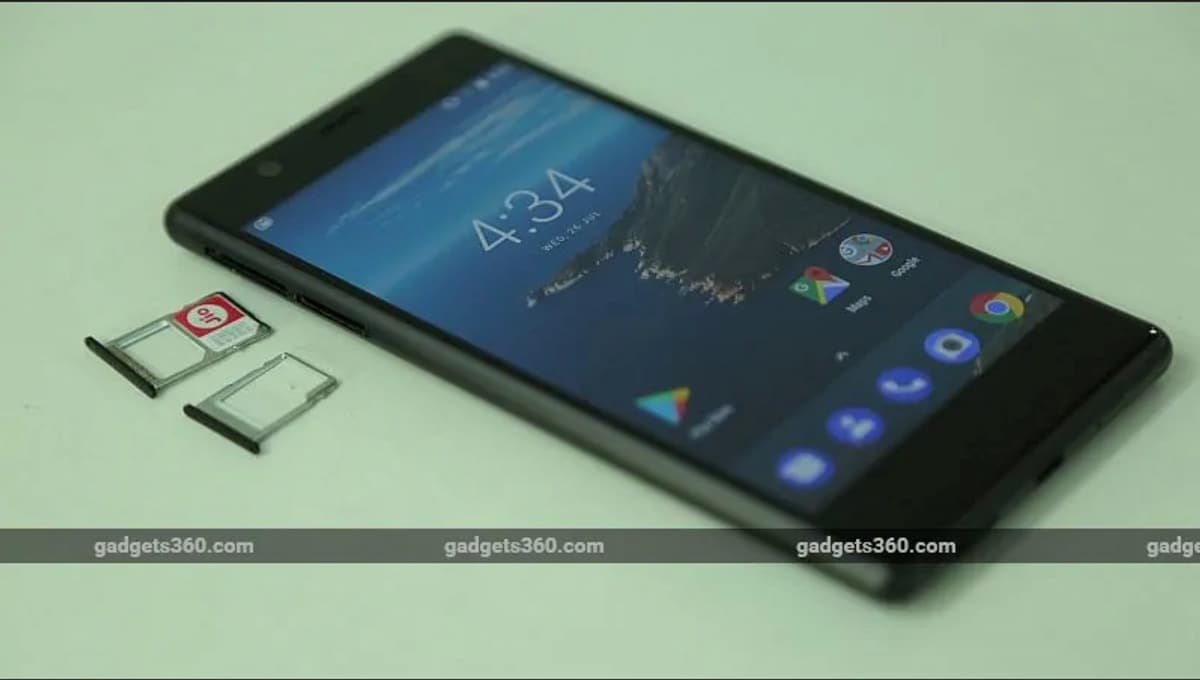 HMD Global's Nokia mobile brand has been one of the best performers in the Android space when it comes to software support for its devices. The company has most of its devices on the Android One software programme, and has used the benefits of the program to quickly and reliably roll out software updates for its devices. HMD Global is now going above and beyond to offer a third year of software support for some of its smartphones, in the form of quarterly security patch updates during the third year.

The announcement comes via an official post on the Nokia forum, stating that HMD Global has kept its promise of delivering major software and security updates for its oldest Nokia phones for two years. Now, the company is extending support up to the end of the third year for the Nokia 3, Nokia 5, Nokia 6, and Nokia 8. However, the additional support will come in the form of quarterly security patch updates, rather than major Android version updates with new features.

Further details have been shared in the post, stating that the Nokia 3 will be the first phone to start receiving quarterly updates for a year starting September 2019. The Nokia 5, Nokia 6, and Nokia 8 will have the additional software support starting from October 2019, but it's also worth mentioning here that the Nokia 6 sold in India and the United States on Amazon will not be getting this additional support. Furthermore, the Nokia 2 will also have its security patch support conclude in November 2019.

Additional security patch updates aren't quite as exciting and functional as full updates,but any extra support from HMD Global comes as a bonus for users. This will ensure that the phones stay secure for an extra year, further increasing the value and lifespan of the devices. Newer models aren't mentioned in the post, but it's safe to assume that they'll be in line for the promised two years of major updates, as well as the newly announced three years of security updates.