Nokia A1 Plus With Snapdragon 845 SoC, In-Display Fingerprint Scanner Tipped for Launch at IFA 2018 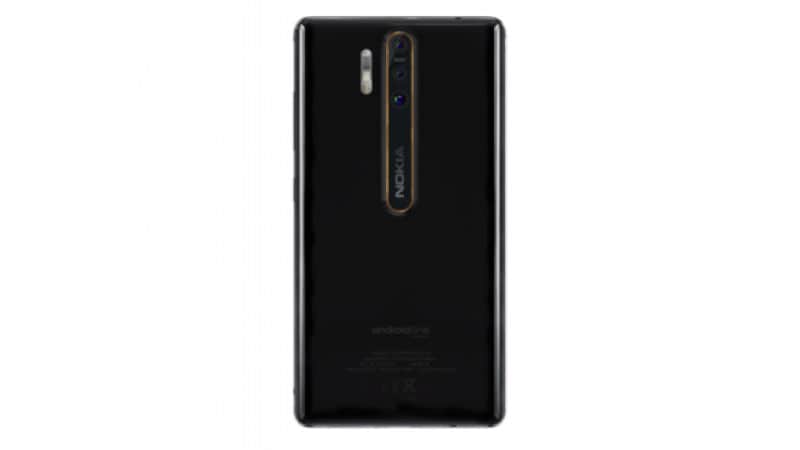 HMD Global is having a busy year with multiple launches across the globe, and now the company has been tipped to be working on a flagship device. The smartphone is dubbed to be called the Nokia A1 Plus, and it is expected to be powered by the Snapdragon 845 SoC, and sport an in-display fingerprint scanner as well. Another Nokia flagship that has been leaked regularly is the Nokia 9, and it is also tipped to sport an in-display fingerprint sensor. Therefore the Nokia A1 Plus could be nothing but the Nokia 9, but this is pure speculation.

According to a report by foreign media WinFuture, HMD Global is working on a flagship device dubbed Nokia A1 Plus. The company is working with its manufacturing partner Foxconn to release the smartphone in the European market. If this report is true, then the upcoming Nokia flagship will be the first in the country to sport an in-display fingerprint sensor.

The report claims that the Nokia A1 Plus will be powered by a Snapdragon 845 SoC, and will have the same in-display fingerprint scanner as the one seen on the Vivo X21 UD. The smartphone is reportedly going to sport an OLED panel as well, made by LG Display. The smartphone is expected to run on Android P.

The company is also reportedly facing major issues with the camera setup, because of which HMD Global had to cancel its mid-2018 launch plan. Now, the report suggests that the Nokia A1 Plus may see a commercial launch sometime in August or September, possibly even during IFA 2018.

If this smartphone is nothing but the Nokia 9, then the flagship is expected to sport 8GB of RAM, 256GB storage, 3900mAh battery, 6.01-inch display with Gorilla Glass 5 protection, a triple camera setup, an in-glass fingerprint reader, an 18-karat gold finish on the back panel, and an IP68 rating. The smartphone will reportedly pack 41-megapixel, 20-megapixel, and 9.7-megapixel sensors on the back with Carl Zeiss optics in a triple camera setup that's complete with 4x optical zoom, alongside both Xenon and LED flash modules.