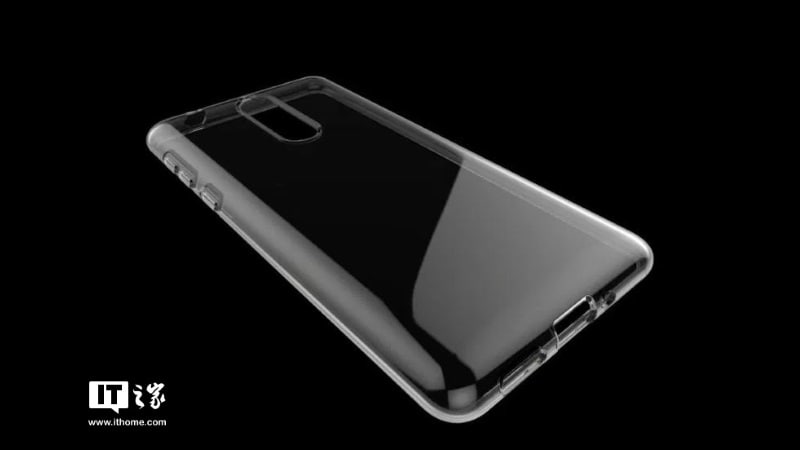 HMD Global's anticipated flagship, the Nokia 9, has been in leaks for some time now, and the latest leak gives us a glimpse of the design of the yet-to-be-announced handset. The leaked images of the alleged cases for the Nokia 9 have surfaced on the Internet and reaffirm the presence of a dual camera setup with vertical orientation.

The leaked images, shared by Chinese news firm IT Home, show the design on the Nokia 9 and suggest that the smartphone will have its rear camera setup in vertical orientation. Notably, all three cases (seen in the image below) shared by the website seem to share the same design. From the cut-outs, you can see that the power button and volume rocker are expected to be located on the right side of the handset while the headphone jack has been tipped to be placed at top of the phone.

Nokia 9: Everything We Know So Far

The USB Type-C and primary microphone are expected to be present at the bottom of the Nokia 9 smartphone, as pointed out in a report by GizmoChina. The cut-out on the side of the charging port has been tipped to be there for stereo speakers on the Nokia 9. As you might have noticed by now, the cases suggest that the smartphone will have rounded corners and sides.

To recall, the upcoming Nokia 9 flagship is expected to run Android 7.1.1 Nougat out-of-the-box and sport a 5.3-inch QHD (1440x2560 pixels) display. The smartphone has been tipped to be powered by Snapdragon 835 SoC coupled with a maximum of up to 8GB of RAM. The Nokia 9 has been tipped to come with 64GB of built-in storage.