Nokia 9.2 PureView Rumoured to Launch in Late 2020, Tipped to Have Snapdragon 865 SoC

This could be HMD Global’s new flagship for this year 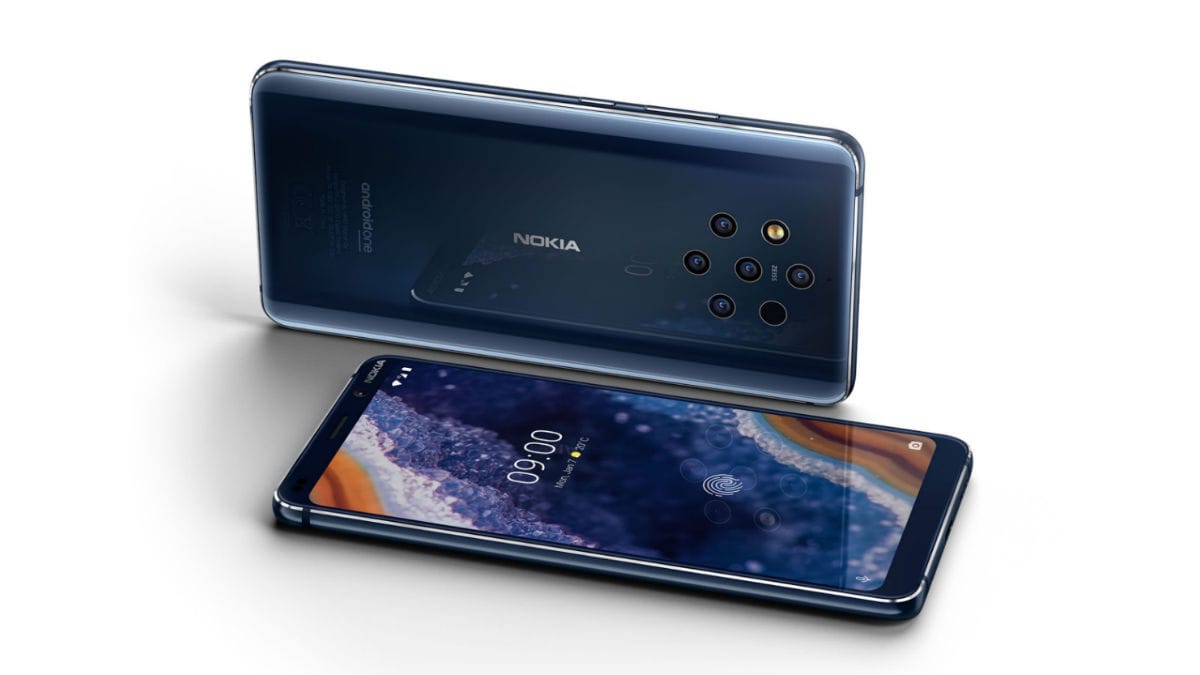 This phone will replace the Nokia 9 PureView (pictured above)

HMD Global's follow-up to the Nokia 9 PureView from this year might have hit a small snag, according to the latest rumour. The company's new flagship for 2020, reportedly called the Nokia 9.2 PureView is said to have delayed and might only show up much later in the year. One of the main reasons for the delay is said to be that HDM Global plans on using Qualcomm's Snapdragon 865 SoC, instead of the Snapdragon 855 or 855+ chipset.

This news comes via a Russian Twitter account Nokia Anew (@nokia_anew), which tweeted that the announcement of the Nokia 9.2 is likely delayed to autumn of this year. HMD Global released the Nokia 9 PureView in 2019, but for some reason, went with a flagship SoC from 2018. There were rumours of a Nokia 9.1 PureView with a Snapdragon 855 SoC planned for early 2020, but that didn't work out, according to a report.

The final successor to the Nokia 9 PureView is rumoured to be called the Nokia 9.2 PureView. This phone will most likely have Qualcomm's Snapdragon 865 SoC, which means it will be a 5G smartphone since this SoC is being bundled with the X55 5G modem only. Once again, the focus for this phone will most likely be its cameras. The Nokia 9.2 PureView could pick up from where the Nokia 9 PureView left off, and feature an upgraded penta-camera setup at the back. As for the rest of the specifications or design, it is anybody's guess as nothing of substance has been leaked yet.

Most manufacturers are going to make their big announcements next month, during the Mobile World Congress in Barcelona. It's still early but in all likelihood, HMD Global might have a press event yet again this year but whether it will announce of tease the Nokia 9.2 PureView remains to be seen.

Xiaomi to Invest $7 Billion in 5G, AI, and IoT Over Next 5 Years
India to Launch GSAT-30 Communication Satellite on January 17