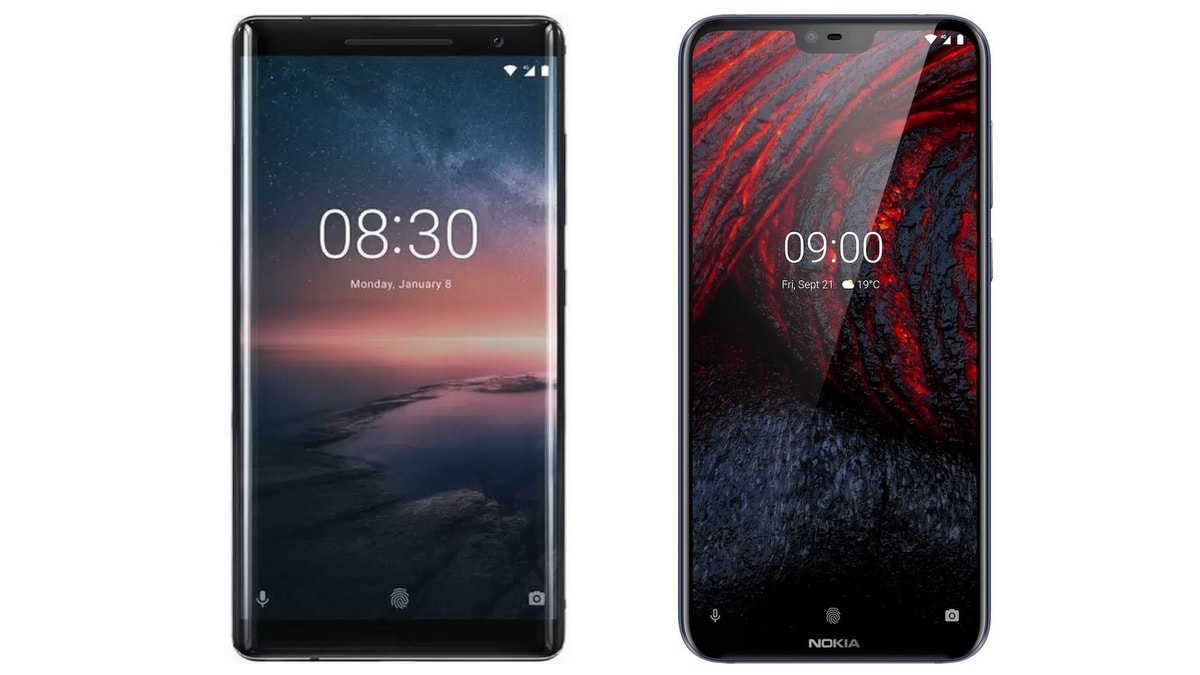 There is no word whether the updates’ rollout has commenced in other regions as well.

We have also come across users posting screenshots of the aforementioned update for the Nokia 8 Sirocco on Twitter. As for the April security patch, it fixes a host of vulnerabilities with different severity levels. The most critical one of them could allow a remote attacker to execute arbitrary code within the context of a privileged process by using a specially crafted file.

Facebook Messenger to Get Faster iOS App, New Desktop Apps for Windows and macOS, and More
Upcoming Marvel Movies and Miniseries: What MCU Phase 4 Will Look Like