According to the changelog, this is just a security patch update. 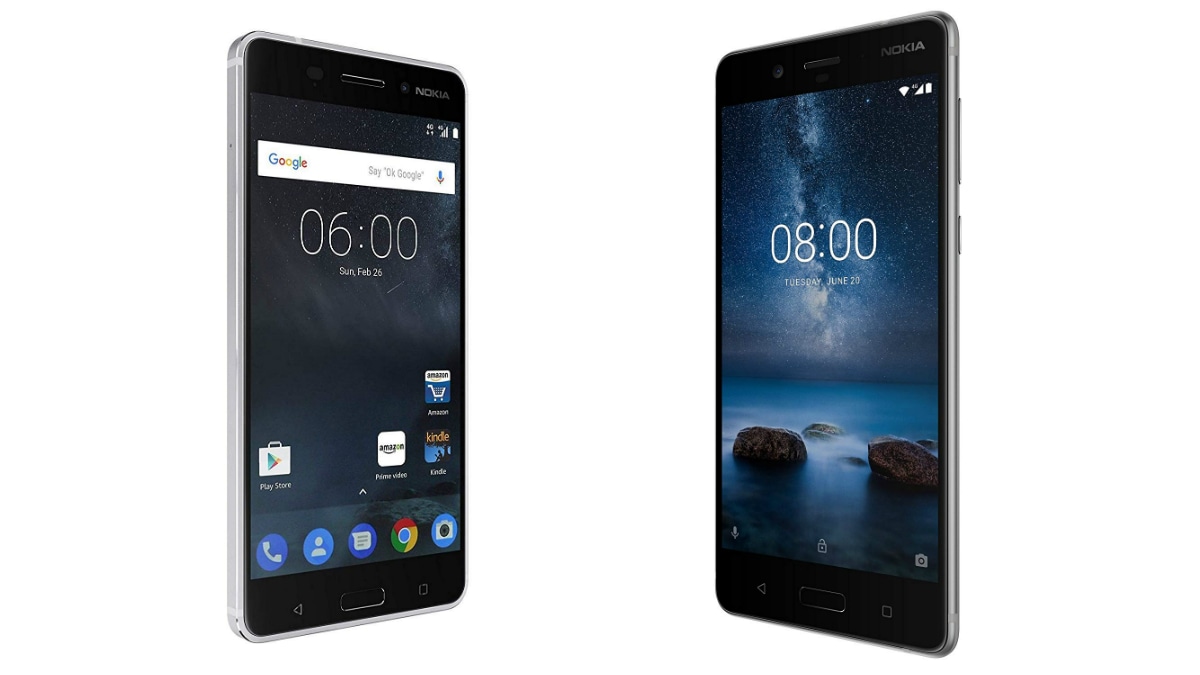 Nokia 6 on the left, Nokia 8 on the right

Nokia 6 and Nokia 8 have reportedly started receiving the May 2019 Android security updates. The Nokia 6 was launched two years ago in January 2017, the Nokia 8 saw its launch happen in August 2017. Considering both the smartphones are part of the Android One programme, it is good to see that the Finnish company is delivering on its promise of releasing timely updates for its smartphones. The update weighs in at 74.5MB for the Nokia 8, and 334.2MB for the Nokia 6.

The May 2019 Android security patch brings a fix to a major vulnerability that could enable a remote attacker using a specially crafted file to execute arbitrary code within the context of a privileged process. Click here to read the complete report.

So, if you have a Nokia 6 or a Nokia 8 and you are living in one of the countries we mentioned above, then you'll either get a notification for an OTA download or you can manually check for the update by going to Settings > System update in case you haven't received the OTA update notification yet. As for the people living outside the countries, we mentioned above, we suggest you wait for the update to roll out in your country.

To recall, the Nokia 6 was launched back in January 2017 at a price of Rs. 14,999, rocking the Android Nougat 7.1.1 operating system. The smartphone sports a 5.5-inch full-HD display and sports a Qualcomm Snapdragon 430 SoC under the hood, coupled with 3GB of RAM and 32GB of storage. There's a 16-megapixel rear camera and an 8-megapixel camera on the front.

Nokia 8 was launched in August 2017 with the Android Nougat 7.1.1 operating system, at a price of Rs. 36,999. The smartphone boasts of a 5.3-inch Quad-HD display and sports the Qualcomm Snapdragon 835 processor. There's 4GB of RAM along with 64GB of storage that is further expandable via a microSD card to up to 256GB. There's a single 13-megapixel shooter at the back as well as the front.