The phone is rumoured to have 8GB of RAM and a new Snapdragon 700-series SoC. 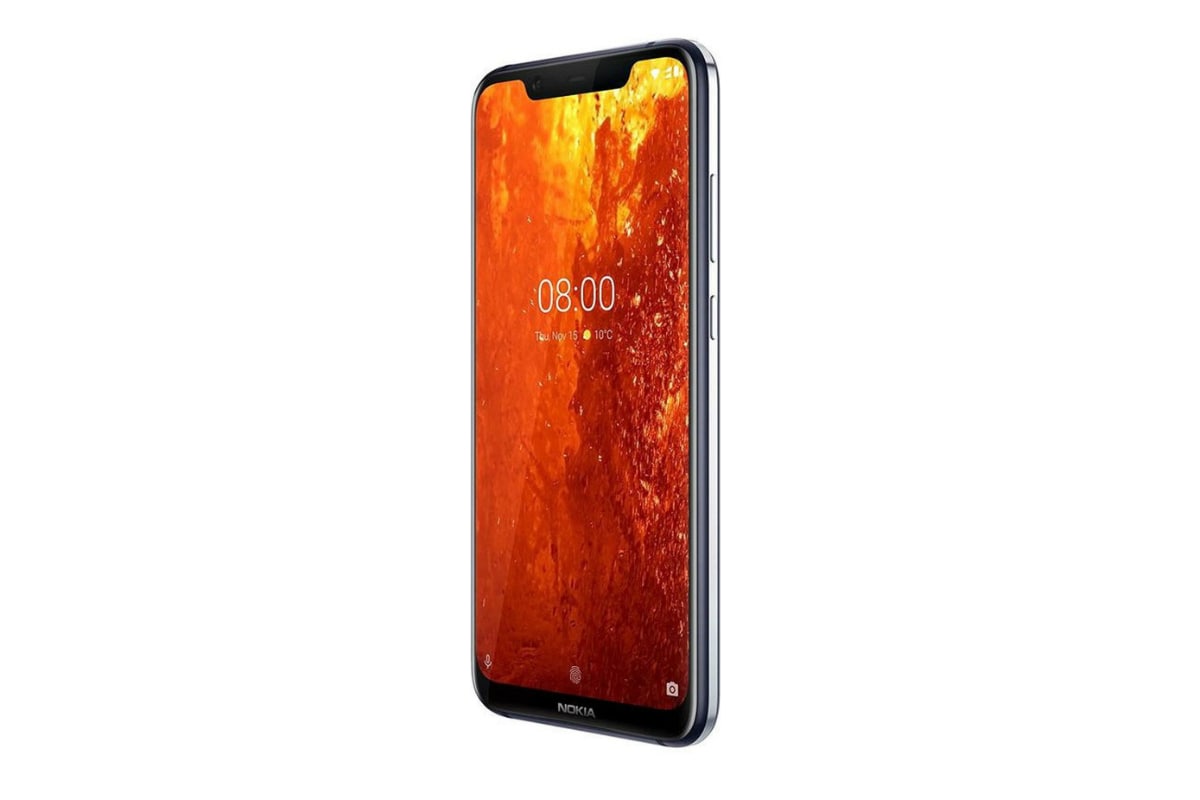 Nokia 8.2 specifications have surfaced online. The new Nokia phone, which is speculated to debut as the successor to the Nokia 8.1, is rumoured to come with a pop-up selfie camera and run Android Q out-of-the-box. HMD Global is also said to provide as much as 256GB of internal storage on the Nokia 8.2. This is notably more than what's available on the Nokia 9 PureView, which is currently the company's most premium smartphone. The Finnish giant unveiled the Nokia 8.1 back in December. The phone debuted as the spiritual successor to the Nokia 7 Plus, though its name suggested a relationship with the Nokia 8 that was launched as a flagship phone in 2017.

To take on the competition, the Nokia 8.2 will debut with the pop-up selfie camera that includes a 32-megapixel sensor, reports tipster Ishan Agarwal in a collaboration with tech blog MySmartPrice. The unannounced Nokia phone is also said to come with a new Snapdragon 700-series SoC, which might be the Snapdragon 735 SoC. Further, it is reported to have 8GB of RAM and 256GB of onboard storage.

Apart from the key specifications, the source has claimed that the Nokia 8.2 will run Android Q out-of-the-box. This suggests that the launch of the new phone is still weeks away since Google is currently testing Android Q and is set to bring its final release later in the third quarter.

The Nokia 8.2 is believed to be the successor to the Nokia 8.1 that was launched in India late last year. HMD Global brought the Nokia 8.1 under Google's Android One programme and included features such as a 6.18-inch PureDisplay with HDR10 support and octa-core Snapdragon 710 SoC.

Earlier this week, HMD Global was in the headlines for building the Nokia 6.2 and Nokia 7.2. Both Nokia phones are rumoured to launch in India and Russia next month with triple rear cameras. The rumour Smill also suggested that the new handsets could have a 48-megapixel primary sensor.