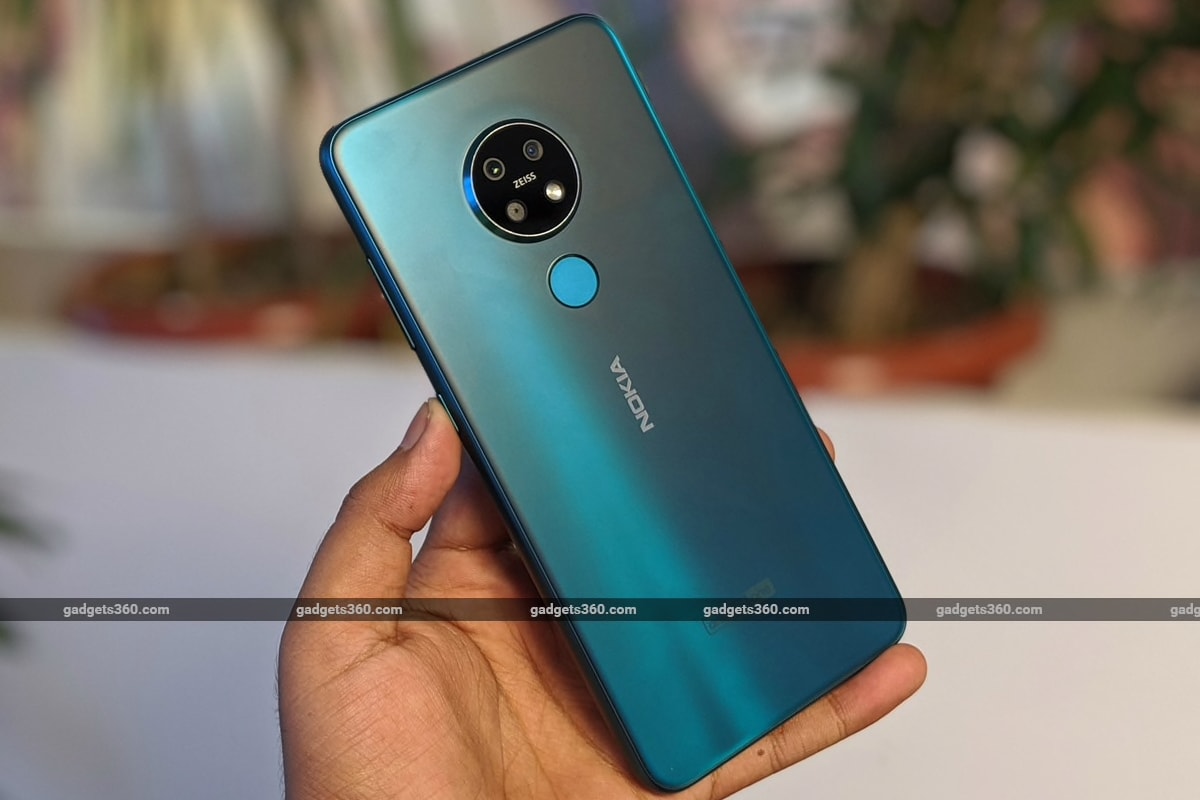 Nokia ‘Original’ series may also make its debut at the event

HMD Global has announced that it is hosting a press event on February 23 ahead of the Mobile World Congress 2020. The Nokia-brand licensee is expected to unveil new smartphones at the event, and it is likely that we will see multiple devices as the company has been largely quiet so far this year. Rumours indicate that we will see the launch of Nokia 8.2 5G, Nokia 5.2, Nokia 1.3, and a new Nokia ‘Original' smartphone.

As per the invites shared by HMD Global, the pre-MWC event of the company will kick off at 4pm local time (8:30pm IST) on February 23 in Barcelona. As mentioned, we might see the launch of as many as four new smartphones.

Here's a look at what is expected and what we know so far.

Nokia 8.2 5G is expected to feature a pOLED or LCD panel, and will be powered by Qualcomm Snapdragon 765 SoC. The regular version of the phone is believed to come with 6GB of RAM and 128GB storage, whereas the company will also reportedly release a limited edition with 8GB of RAM and 128GB or 256GB onboard storage.

Among other specifications, Nokia 8.2 is said to come with 32-megapixel pop-up selfie camera and a triple rear camera setup. The smartphone is also rumoured to 3,500mAh battery, 3.5mm audio jack, and a fingerprint sensor. Nokia 8.2 is reportedly going to be priced at EUR 459 (roughly Rs. 36,000).

Like its predecessor, Nokia 5.2 is reportedly going to be a mid-range smartphone. It is expected to carry a price tag of EUR 169 (roughly Rs. 13,300). In terms of the specifications, the phone is said to come with a 6.2-inch display, dual rear cameras, and an 8-megapixel selfie camera.

Additionally, the phone is rumoured to feature Qualcomm Snapdragon 632 SoC, 3,500mAh battery, up to 4GB of RAM, and up to 64GB of onboard storage.

As the name suggests, Nokia 1.3 is going to be an entry-level smartphone. It is reportedly going to come with a display of around 6-inches, 1GB of RAM, and 8GB of onboard storage. Additionally, you can expect to see a 13-megapixel single rear camera and a 5-megapixel selfie shooter.

There is no word on the rumoured Nokia ‘Original' series smartphone that is supposed to debut at the HMD Global event.

Sony Xperia 1.1 aka Xperia 5 Plus to Pack 5 Rear Cameras: Report