The Nokia e-store is also offering no-cost EMI plans on the phone. 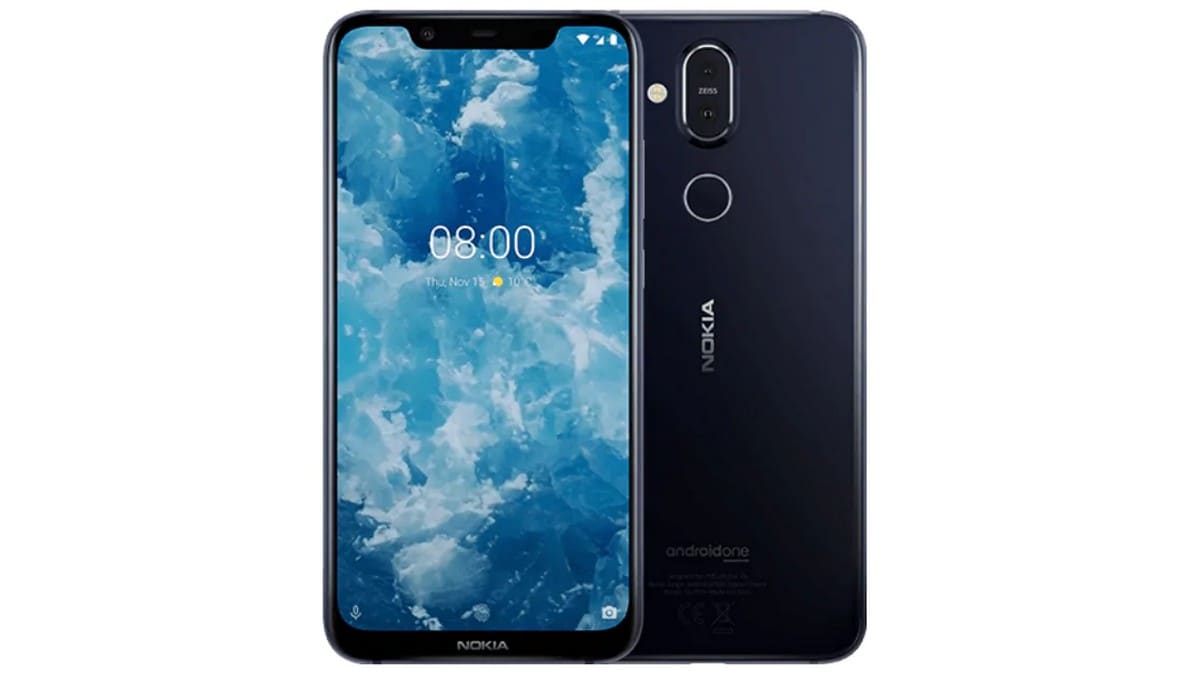 To further sweeten the deal, the Nokia India e-store is offering a gift card worth Rs. 4000 and one-time screen replacement with the promo code ‘MATCHDAYS', alongside no-cost EMI plans for a duration of up to 9 months. Moreover, Airtel prepaid subscribers are eligible for up to 1TB of additional 4G data on plans starting at Rs. 199, whereas Airtel postpaid customers will get 120GB of extra data, three months of Netflix subscription, and one year of Amazon Prime subscription on recharge plans starting at Rs. 499.

To recall, Nokia 8.1 packs a 6.18-inch full-HD+ (1080x2244 pixels) display with an 18.7:9 aspect ratio, and is powered by the octa-core Qualcomm Snapdragon 710 SoC paired with up to 6GB of RAM. The phone packs a 12-megapixel camera on the back accompanied by a 13-megapixel depth sensor, while selfies are handled by a 20-megapixel snapper. The Nokia 8.1 comes equipped with a 3,500mAh battery with support for 18W fast charging.