Nokia 7, Nokia 8 Tipped to Be Powered by Snapdragon 660 SoC 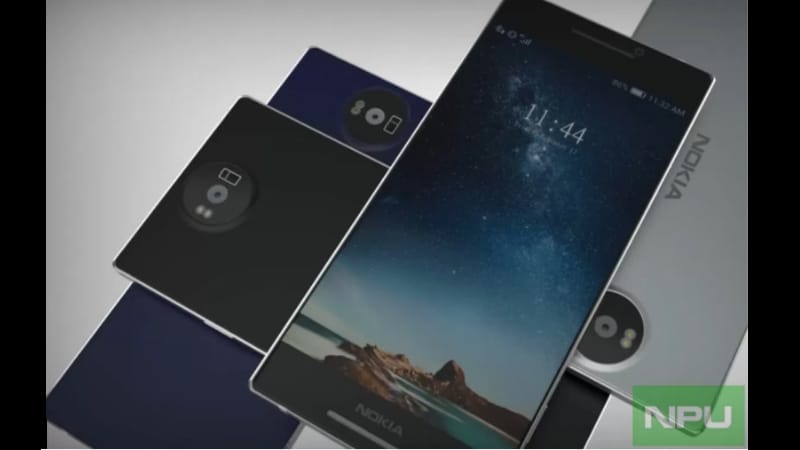 Nokia took centre stage at MWC to announce two affordable Android phones and the Nokia 3310 (2017) feature phone in Barcelona. However, the company has not yet announced its long-rumoured flagship Nokia P1 smartphone. Now, a recent leak has shed some light on the Nokia 7 and Nokia 8, which are going to be mid-rangers, if the rumoured specifications are to be believed.

Nokiapoweruser reports that the Nokia 7 and Nokia 8 will be mid-rangers with the yet-to-be-announced Snapdragon 660 SoC. One smartphone will sport a smaller display with 1080p resolution, while the larger display variant will boast of a QHD display. Both the smartphones are tipped to sport a metallic unibody, and thin bezels. The Nokia 7 and Nokia 8 will support a fingerprint sensor, a larger camera sensor (maybe even a CarlZeiss lens), and will come with fast charging support as well.

As for the Qualcomm Snapdragon 660 integration, the chip was expected to be integrated first into a Xiaomi handset, but now things seem a bit different. As per previous leaks, the as-yet-unveiled Qualcomm Snapdragon 660 SoC can have custom Kryo cores just like on Snapdragon 820 or might use a combination of four Cortex-A73 CPUs clocked at 2.2GHZ and four Cortex-A53 CPUs clocked at 1.9GHz. The Snapdragon 660 will reportedly go into mass production in second quarter of 2017 and is expected to power phones from Oppo and Vivo as well.

This also indicates that the Nokia 7 and Nokia 8 could also launch sometime in the second quarter as well. There is no certainty on launch or availability of these devices as of yet.