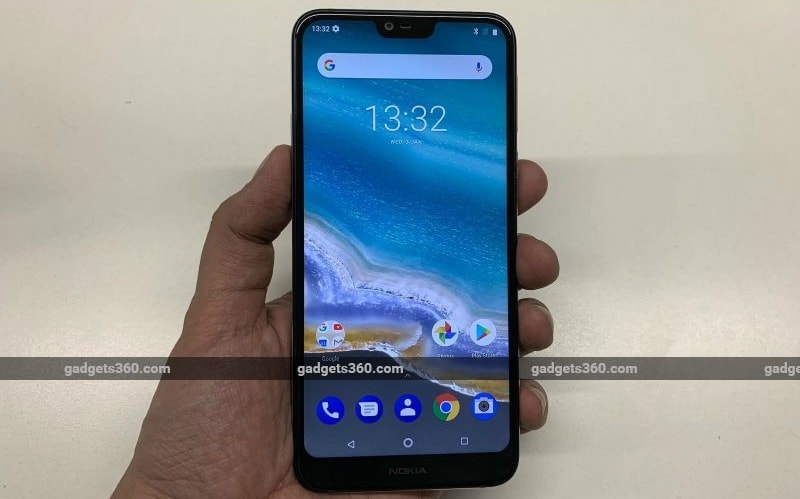 Nokia 7.1 dual-SIM variant with 4GB RAM and 64GB storage has made its way to the European market

Nokia 7.1 has now become the latest smartphone from HMD Global's bandwagon to get the Android 9.0 Pie treatment. It follows in the footsteps of the Nokia 6.1 Plus, Nokia 6.1, and Nokia 7 Plus to become the company's fourth smartphone to get the stable Android Pie update. Nokia's current lineup is part of Google's Android One programme that facilitates a swift rollout of the latest software updates. Additionally, the premium dual-SIM 4GB RAM/ 64GB storage variant of the Nokia 7.1 is set to be released across markets in Europe starting this week.

Interestingly, the Android Pie update for Nokia 7.1 comes just before the end of this month, after HMD confirmed that the phone would be updated to the latest software in November. The development was announced by HMD Global's Chief Product Officer, Juho Sarvikas in a tweet on Tuesday. He also mentioned that the rollout might be slow for Nokia 7.1 users. “Note that, as always, we have a phased rollout to ensure we deliver you the highest quality and experience - some markets with longer technical approval cycles will follow as soon as possible.”

Separately, the top-end Nokia 7.1 dual-SIM variant with 4GB RAM and 64GB inbuilt storage has finally made its way to the European market, as per information shared on a Czech retailer's website. Notably, at launch, only the 3GB RAM/ 32GB storage model of the smartphone had been released in European markets.

In the camera department, the Nokia 7.1 sports a vertical pair of dual rear cameras with a 12-megapixel primary sensor and a 5-megapixel secondary depth sensor. On the front, the handset bears an 8-megapixel fixed focus selfie camera with f/2.0 aperture and 84-degree field-of-view. There is a 3,060mAh non-removable battery under the hood.