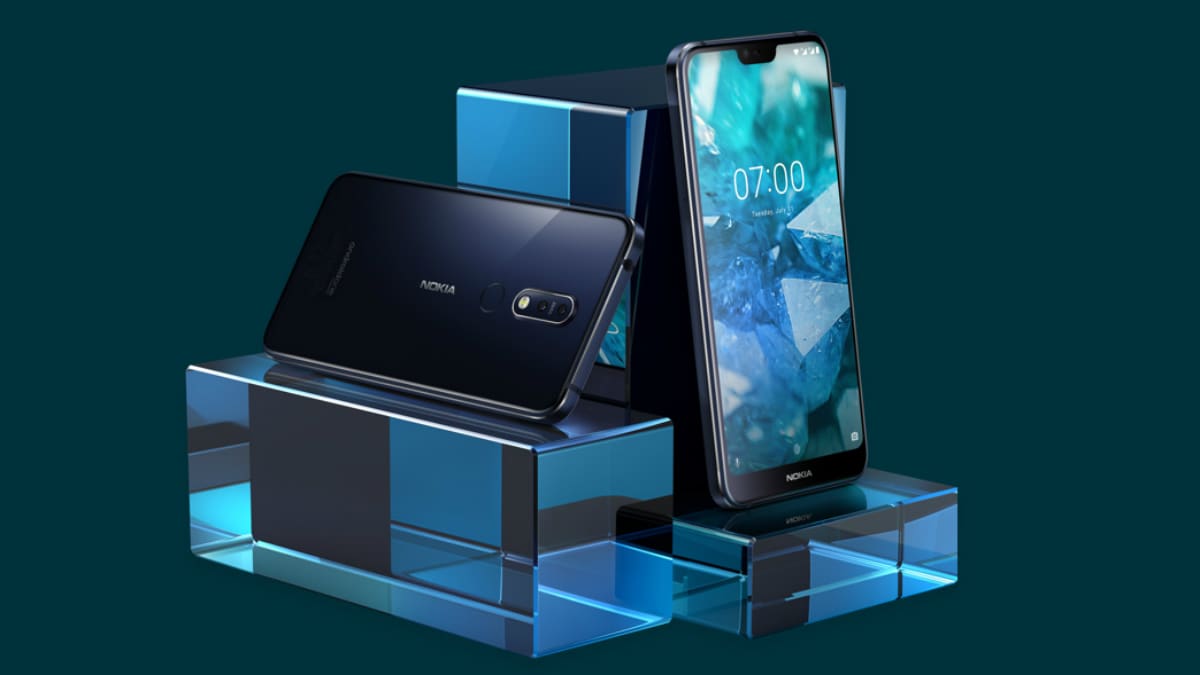 Android 10, the next iteration of Google's mobile platform, is set to reach Nokia smartphones starting the fourth quarter of this year, Nokia brand licensee HMD Global has announced. The formal announcement came just after Google revealed Android Q will be called Android 10. The Finnish company has a strong record of delivering the latest Android experience to its smartphones. The list of Nokia phones that would receive Android 10 soon after its formal release later this year includes the Nokia 7.1, Nokia 8.1, and Nokia 9 PureView.

According to the roadmap that HMD Global has shared with the media and posted by its Chief Product Officer Juho Sarvikas on Twitter, the Nokia 7.1, Nokia 8.1, and Nokia 9 PureView will receive the Android 10 update in the fourth quarter of this year.

While HMD Global has included all the recent Nokia phones for the Android 10 rollout, it didn't consider dated models, including the once flagship -- Nokia 8, which was recently promised to receive quarterly security updates.

"We were the fastest manufacturer to upgrade from Android Oreo to Android Pie across the range," said Sarvikas in a statement. "And with today's rollout plan we look set to do it even faster for Android Pie to Android 10 upgrades. We are the only manufacturer 100 percent committed to having the latest Android across the entire portfolio."