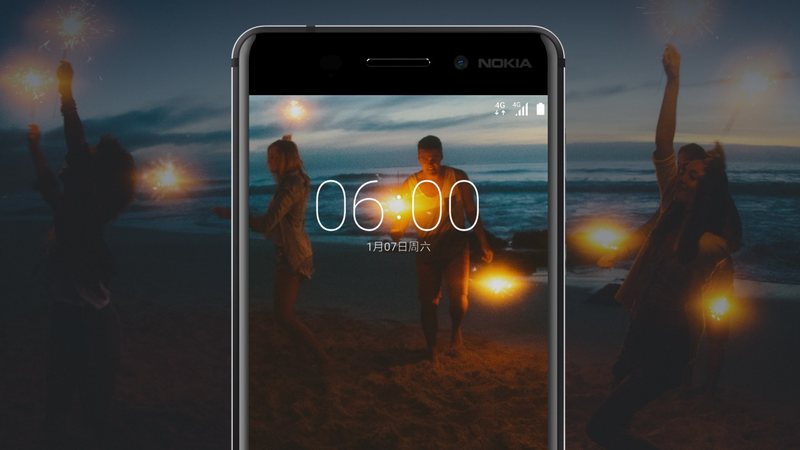 The Nokia 6 was first unveiled in China in a Black colour variant offering 4GB of RAM and 64GB of internal storage for the price of CNY 1,699 (roughly Rs. 16,750). Now, a Silver variant has been spotted on the Yahoo Taiwan online store with a price tag of TWD 7,790 (roughly Rs. 16,500), and the shipping date alongside it reads May 10.

All the other specifications remain the same as HMD Global first announced in January. Of course, the Black variant is still available in Taiwan, and you can opt for that if this 3GB RAM/ 32GB storage Silver variant does not appease you. Nokia 6 is also offered in Arte Black, Matte Black, Tempered Blue, and Copper in other regions.

Nokia 6 sports a 5.5-inch full-HD display with a 2.5D Gorilla Glass on top. It is powered by a Snapdragon 430 SoC, and the dual-SIM Nokia 6 smartphone comes with a 3000mAh non-removable battery with fast-charging support.

HMD Global has also confirmed that it is entering the Indian market on May 8. The Nokia 3310 (2017), Nokia 3, Nokia 5, Nokia 6 reveal date is expected, but official details will be unveiled this Monday.