Nokia 6 (2018) Is Now Available in the US: Price, Specifications, and More 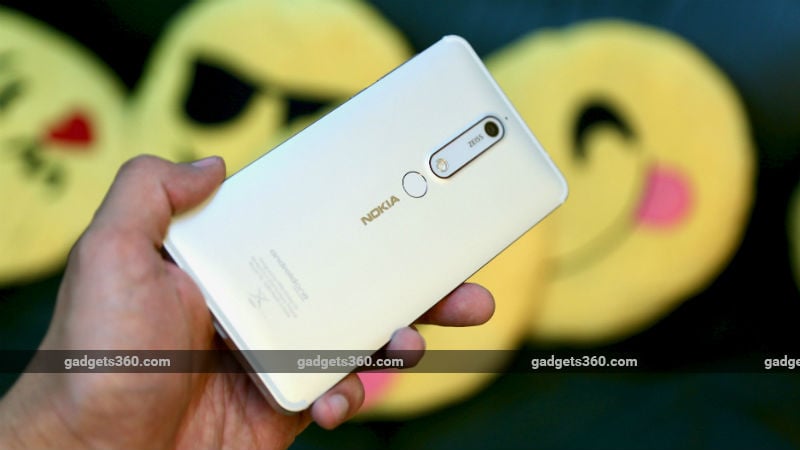 Nokia 6 (2018) has now been launched in the US, following its launch in India. Like other new Nokia-branded smartphones, the Nokia 6 (2018) was announced as a part of the Android One programme at MWC 2018, after its China launch in earlier this year. Now, Nokia licensee HMD Global has brought the Nokia 6 successor to the US and the phone is reportedly available via online sales. The key features of the smartphone include a Bothie camera, Snapdragon 630 processor, and Android Oreo.

Facebook Must Face Class Action Over Facial Recognition: US Judge
Mi A1 No Longer on Sale in India, But Xiaomi Says It Will Return 'Soon'