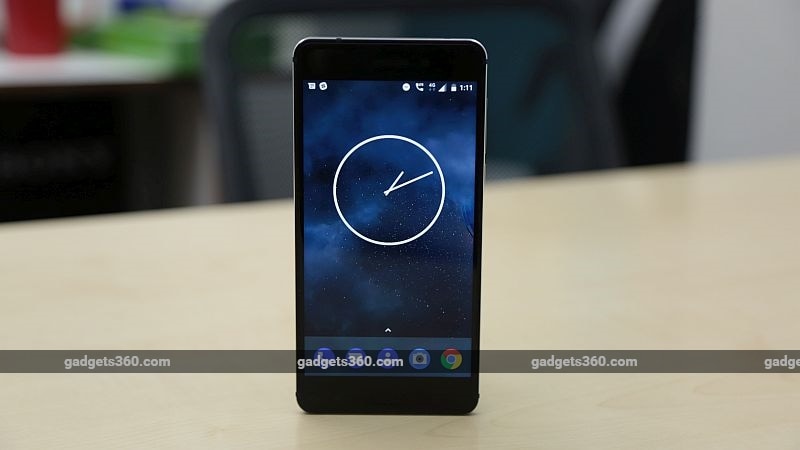 HMD Global's Nokia 6 was among the first Nokia-branded smartphones to launch in India back in 2017. It was launched alongside the Nokia 3 and the Nokia 5. Back then HMD Global had not enrolled in the Android One Programme but was focused on delivering timely updates to these smartphones. The Nokia 6 which launched in India In June of 2017 but buyers could only place a pre-order for the device. When the phone did go on sale with HMD Global's exclusive partner Amazon, it went out of stock in seconds.

This smartphone was widely popular and people preferred the stock Android experience that it offered. If you own the Nokia 6, then here's the good news - HMD Global has confirmed that the Android Pie update is currently rolling out for your device. This was confirmed by HMD Chief Product Officer Juho Sarvikas on Twitter.

Keeping up with our promise of 2 years of Android updates, Nokia 6 (2017) is now officially running on Android 9, Pie ????! Nokia phones get smarter over time. pic.twitter.com/50aLqColh7

The Nokia 6 was launched with Android Nougat out-of-the-box and had an Android Oreo 8.0 Beta programme. A stable version of Android 8.1 Oreo was rolled out to users in March 2018 to users. This was confirmed long back in May last year when HMD CPO Juho Sarvikas replied to a query on Twitter stating that the Nokia 5 and the Nokia 6 will be getting the Android P update. This was in line with Nokia's promise of two years of software support and timely updates.

The Nokia 6 is powered by a Qualcomm Snapdragon 430 and runs a near stock version of Android. It was launched alongside Nokia 5 and the Nokia 3. We have also got the successor to the Nokia 6 in the form of the Nokia 6.1 which is a part of the Android One programme.