Nokia 6.2 launched in India with a price tag of at Rs. 15,999. The Nokia 6.2 will be offered in Ceramic Black and Ice colours, and is already on sale. 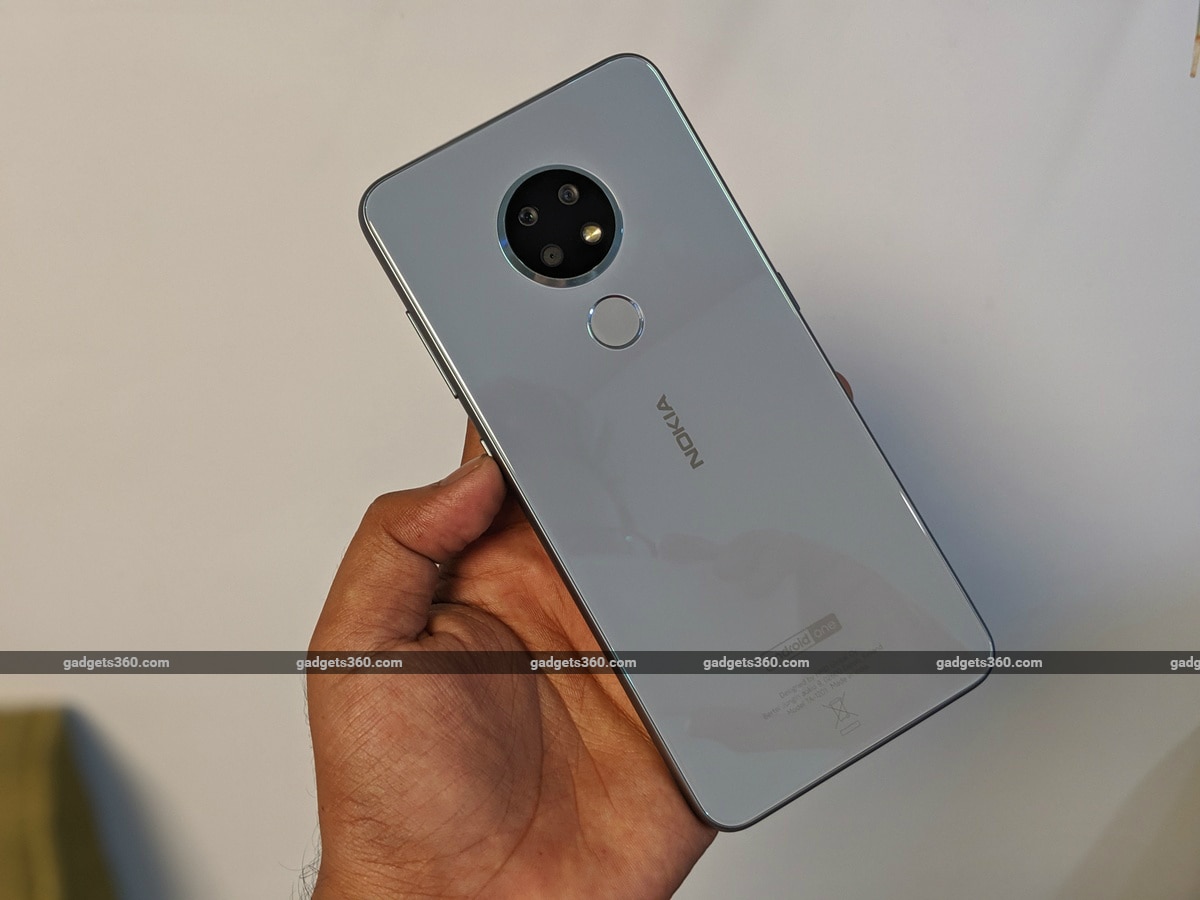 Nokia 6.2 sports a waterdrop-style notch and is based on Android One platform

Nokia 6.2 on Friday made its India debut. The phone was originally unveiled by HMD Global on the sidelines of the IFA tech fair in Berlin last month. It comes with features like a waterdrop-style notch, 3,500mAh battery, full-HD+ display, triple rear cameras, and 64GB of onboard storage. The phone is powered by octa-core Qualcomm Snapdragon 636 SoC and comes with 4GB of RAM. It will join the Nokia 7.2 in the company's mid-range portfolio in the country. Read on for Nokia 6.2 price, colour options, sale offers, and other details.

According to HMD Global, Nokia 6.2 will retail at Rs. 15,999 in India for the lone 4GB + 64GB storage variant. It is already on sale via Amazon and will also be offered via Nokia.com and major mobile phone stores in the country starting today. Notably, only the Ceramic Black version of the phone is currently listed on the retailer, however an Ice colour variant will also be released.

Amazon has listed a number of offers for Nokia 6.2, including a cashback of Rs. 2,000 on purchases made using HDFC Bank debit cards. The buyers will also be eligible for up to 10,100 on exchanging their old smartphone.

Additionally, HMD Global says Nokia 6.2 buyers through Nokia's own website will get Rs. 1,500 gift card until November 30. Offline consumers will also get several offers, including benefits worth Rs. 7,200 from Reliance Jio.

“I'm keenly looking forward to fans laying their hands on the Nokia 6.2 – a beautifully crafted smartphone that's terrific for entertainment-on-the-go with its PureDisplay, given so much entertainment is consumed on the smartphone, and great for taking images with its triple camera set-up," said Ajey Mehta, Vice President and Region Head, Asia Pacific & India, HMD Global, in a statement. "With the promise of an experience that just keeps getting better, I'm sure consumers will love this smartphone. I'll encourage consumers to go check it out at a retail store nearby or online.”