Nokia 6.1 Plus, Nokia 5.1 Plus Owners Complain of Faulty Charging Ports 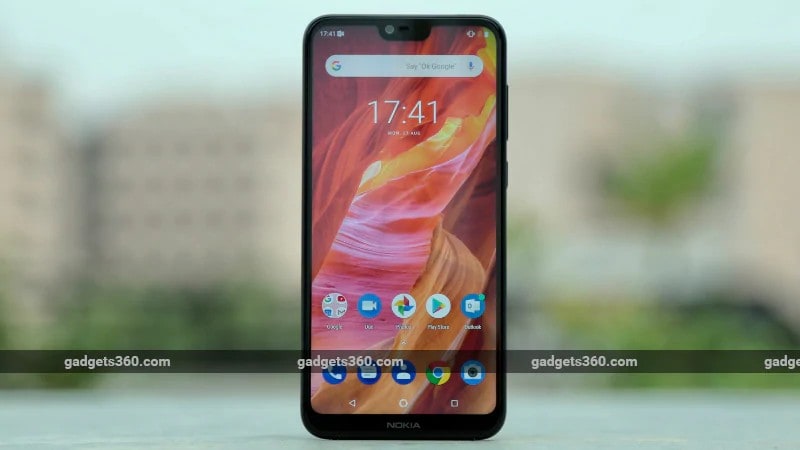 Nokia 6.1 Plus and Nokia 5.1 Plus have reportedly been hit by a faulty port issue

The Nokia 6.1 Plus and the Nokia 5.1 Plus have been positively received for the value they bring to the table, but it appears that owners of the two Nokia smartphones have reportedly been plagued by a faulty charging port issue, which prevents the battery from getting charged. Some affected users have revealed that the charging port has been loose ever since they bought their Nokia smartphone, and that many of them have received a sub-par after sales experience due to a paucity of replacement component at the service centres.

Few impacted consumers, who submitted their malfunctioning Nokia 6.1 Plus or the Nokia 5.1 Plus at the Nokia Care Centre for repair, were told that the issue was caused by a manufacturing defect. However, some were told by service and support executives that the charging port issue originated due to contact with liquid or moisture, despite that allegedly not being the case. Another major grievance of the affected Nokia 6.1 Plus and Nokia 5.1 Plus owners is that the service centres don't have an adequate stock of replacement parts in the inventory to solve the issue, asking for a time of about a month or more to repair the charging port after submitting the smartphone.