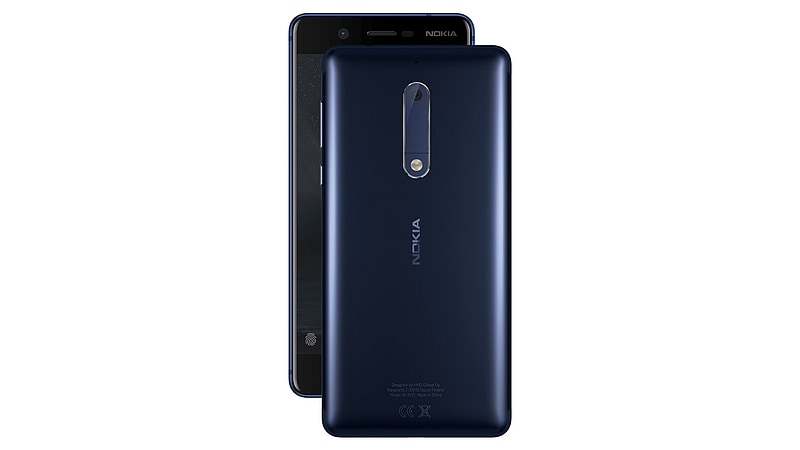 Days after the initial information emerged regarding the first Nokia-branded Android Go smartphone, a partial list of HMD Global's Nokia smartphones for 2018 has been spotted. The default Nokia Camera app has revealed that the Finnish manufacturer is preparing the Nokia 4, Nokia 7 Plus alongside the recently rumoured Android Go-based Nokia 1. This comes in the midst of the reports highlighting the forthcoming announcements of the Nokia 6 (2018), Nokia 8 (2018), and the Nokia 9.

As reported by folks at GizChina, the discovery of the new Nokia phones has emerged after unzipping the APK file of the Camera app. This includes the Nokia 4 and Nokia 7 Plus, neither of which had been leaked up until now. Also, the app components also point to the rumoured Nokia 9, Nokia 8 (2018), Nokia 6 (2018), and Nokia 1. It is unclear whether HMD will unveil all the listed smartphone models at a single event or throughout 2018. However, the new finding suggests that there are at least five new Android-based Nokia smartphones coming this year.

GizChina speculates that the Nokia 7 Plus, being the bigger version of the last year's Nokia 7, could come with a Qualcomm Snapdragon 660 chip. But the unearthed Nokia 4 is likely to be an all-new offering with a fresh set of specifications.

Late last month, Russian tipster Eldar Murtazin claimed that HMD is launching the Nokia 1 as a part of Google's Android Oreo (Go edition) programme in March. The smartphone is rumoured to have an HD IPS display, 1GB RAM, and 8GB onboard storage. Further, it was claimed to carry a price tag of RUB 5,990 (roughly Rs. 6,670).

While the launch of the Nokia 1 is rumoured for March, HMD recently came in the news for planning the announcement of the flagship Nokia 9 at an event in China for January 19. The new top-end Nokia smartphone is expected to join the stage with the Nokia 6 (2018) and Nokia 8 (2018) that both are likely to be the upgrades of the original Nokia 6 and Nokia 8.