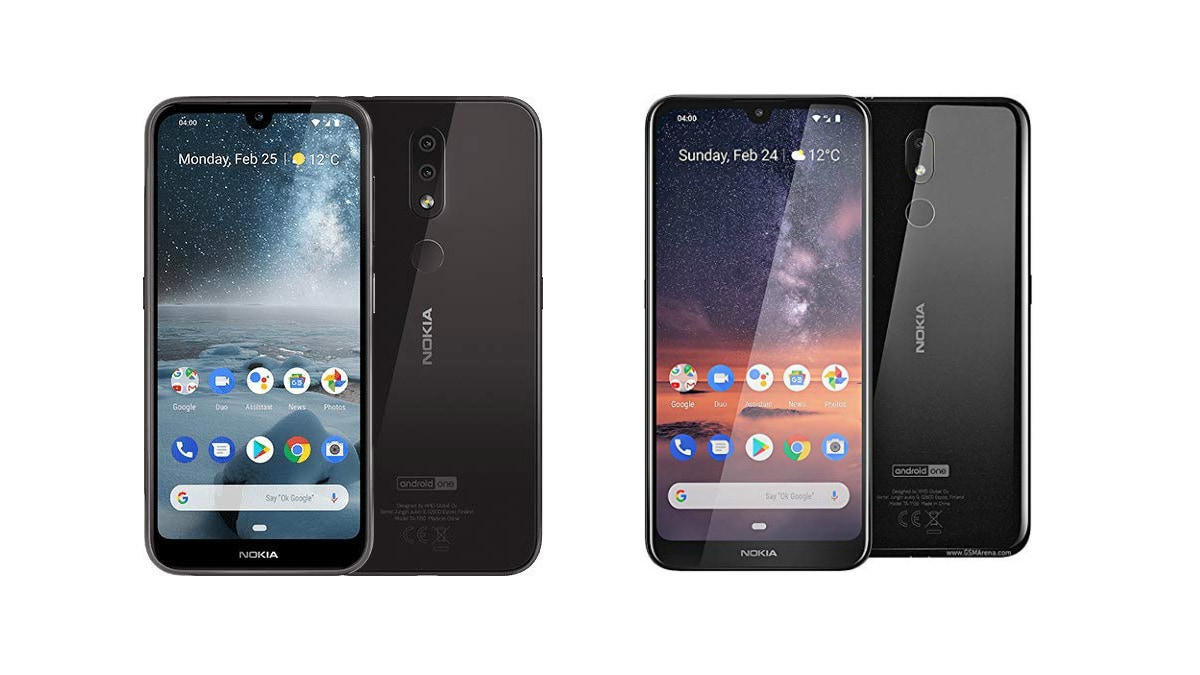 According to a report by NPU, the Nokia 4.2 (Review) is receiving build number V1.22E that weighs in at 439.7MB. The update is said to bring improved system stability, UI enhancements, and the May 2019 Android security patch. The update also brings along a new White Balance option for the
Nokia smartphone's Display settings.

With the new White Balance feature, the report notes that Nokia 4.2 users will be able to manually tune the colour temperature of the display. And just in case you're not happy with the new setting, you can always set it back to default by hitting the reset button. Other than this new feature, the new software update focuses on improved system stability and UI enhancements. The update also fixes a critical security vulnerability in media framework that could enable a remote attacker using a specially crafted file to execute arbitrary code within the context of a privileged process.

In another report by NPU, the Nokia 3.2 is also said to be receiving an identical update in terms of features. However, it is said to have build number V1.08D and weigh in at 423.3MB. Both updates are said to be only rolling out in India for now. To see if your smartphone is receiving the update, you can either wait for the OTA notification or, visit Settings > System Updates to check.

The smartphone is a part of the Android One programme and ships with Android 9.0 Pie out of the box. There's a 5.71-inch HD+ (720x1520 pixels) display up-front with a waterdrop notch at the top. The dual-SIM (Nano) smartphone sports a Qualcomm Snapdragon 439 SoC under the hood along with a 3,000mAh battery under the hood. On the imaging front, there's a 13-megapixel primary sensor with an f/2.2 lens and a 2-megapixel secondary sensor with an f/2.2 lens. There is an 8-megapixel selfie shooter on the front as well with an f/2.0 lens. It was launched globally alongside the Nokia 3.2 at MWC 2019.

The dual-SIM (nano) smartphone sports a 6.26-inch HD+ (720x1520 pixels) display with a waterdrop notch at the top. The phone ships with Android 9.0 Pie out of the box, as it is a part of the Android One program. Under the hood, there's a Qualcomm Snapdragon 429 processor. Keeping the lights on is a 4,000mAh battery. In terms of optics, there's a single 13-megapixel sensor with an f/2.2 autofocus lens on the back and a 5-megapixel fixed-focus selfie shooter on the front with an f/2.2 lens.