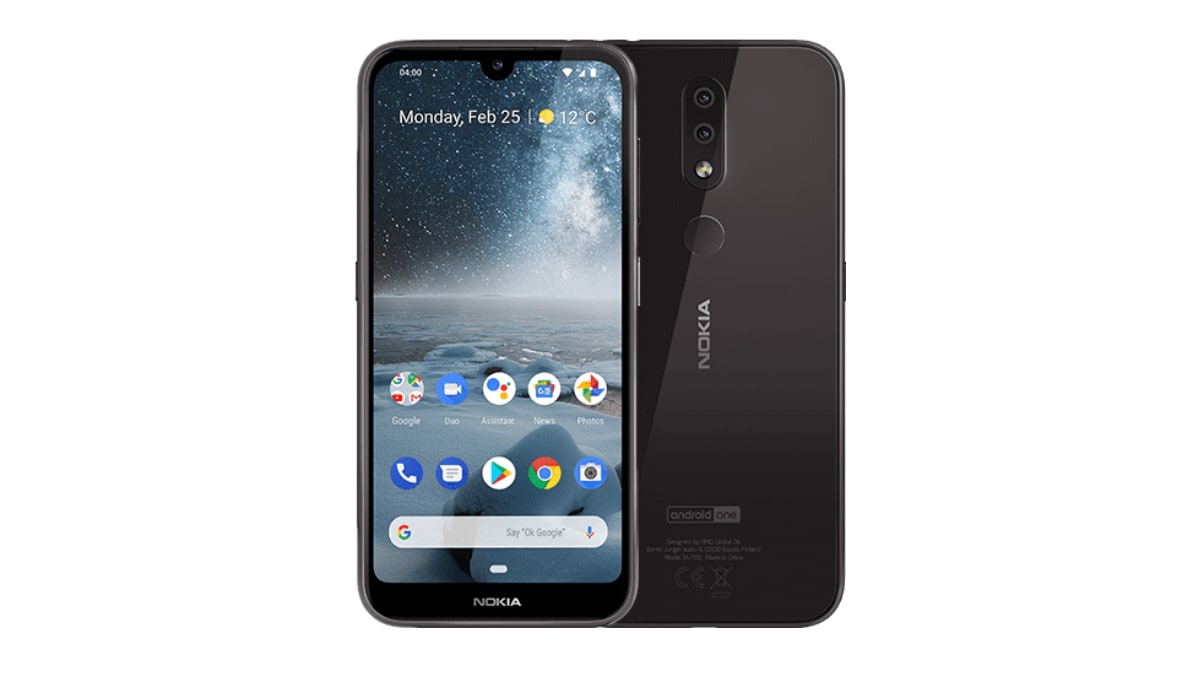 Nokia 4.2 and Nokia 3.2 have been listed in India a couple of months after their debut at Mobile World Congress (MWC) 2019. The new phones have been listed on the official Nokia website along with their specifications. Nokia brand licensee HMD Global hasn't revealed the price and availability of the Nokia 4.2 and Nokia 3.2 in India. However, while the Nokia 4.2 was reportedly launched in Malaysia earlier this week, the Nokia 3.2 is available for pre-order in Germany.

HMD Global has listed the Nokia 4.2 and Nokia 3.2 on its official website in India along with a sign-up form. As we mentioned, the company hasn't revealed any price and launch details of the new models. The listing, however, suggests their arrival in the coming days.

HMD Global hasn't announced any details around the launch of the Nokia 4.2 and Nokia 3.2 in India. However, according to a report by Lowyat.net, the Nokia 4.2 was launched in Malaysia on Wednesday. Amazon Germany has also listed the Nokia 3.2 for pre-orders.

Connectivity options on the Nokia 4.2 include 4G LTE, Wi-Fi 802.11 b/g/n, Bluetooth v4.2, GPS/ A-GPS, NFC, Micro-USB, and a 3.5mm headphone jack. Sensors onboard include an accelerometer, ambient light sensor, proximity sensor, and a rear-mounted fingerprint sensor. The phone comes with a dedicated Google Assistant button. Besides, it packs a 3,000mAh battery and measures 148.95x71.30x8.39mm.