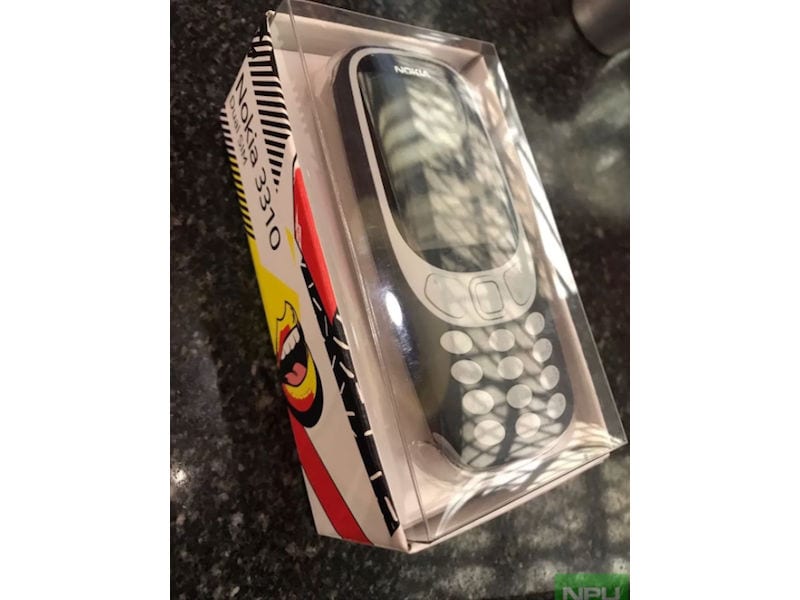 If you remember, the original packaging for the Nokia 3310 (2017) was minimalistic and very compact in size, just like the phone itself. However, the new packaging leaves little to imagination and shows the handset itself through a transparent cover, as pointed out in a report by NokiaPowerUser.

To recall, the Nokia 3310 (2017) was launched in the middle of May in India and was priced at Rs. 3,310. The feature phone was in demand since it went on sale a couple of days later and even went out of stock soon, as revealed by offline retailers in the country. HMD Global then confirmed early last month that the phone was again back in stock in India.

Considering that the Nokia 3310 (2017) has seen exceptional demand, it would be interesting to see if the new packaging will be able to boost the sales of the feature phone even further going ahead.

ARKit Could Be iOS 11’s Killer Feature: What You Need to Know to Get Started
Nokia 6 Notification LED Light Removal Said to Be a Conscious Decision