All Nokia 3.2 handsets in eligible countries will receive the update by March 28. 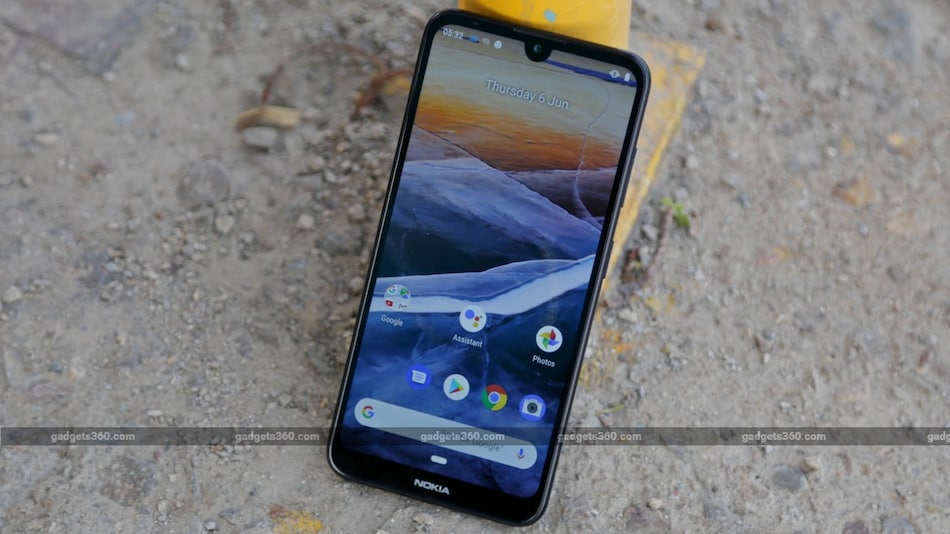 Nokia 3.2 has started receiving the Android 11 update. The smartphone was launched in 2019 with Android 9 Pie and got the Android 10 update last year. As per Nokia licensee HMD Global, India and 33 other countries are currently getting the update soon as part of the first wave. By March 28, all the Nokia 3.2 handsets in the listed countries are expected to receive the update. There's no information yet on when the rest of the world will receive the Android 11 update.

Nokia 3.2 was launched in May 2019 and is powered by the Snapdragon 429 SoC, paired with either up to 3GB of RAM and 32GB of inbuilt storage. It has a 13-megapixel sensor for the rear camera while at the front there's a 5-megapixel selfie shooter. It sports a 6.26-inch HD+ display and packs a 4,000mAh battery. Surprisingly, only the 32GB inbuilt storage variant has a fingerprint sensor mounted at the back, which is missing from the 16GB variant altogether. Both variants have face unlock.

In other Nokia-related news, HMD Global recently launched Nokia 5.4 and Nokia 3.4. Both smartphones run Android 10. Nokia 5.4 is powered by a Snapdragon 662 SoC coupled with up to 6GB of RAM. It has 64GB of onboard storage that can be expanded to 512GB using a microSD card. It sports a quad rear camera setup, headlined by a 48-megapixel primary sensor. On the other hand, Nokia 3.4 has a Snapdragon 460 SoC, coupled with 4GB of RAM and 64 GB of onboard storage. It has a triple rear camera setup with a 13-megapixel primary sensor. Both the phones are powered by  4,000mAh batteries.